Identifying hotspots and increased use of drip-feed irrigation equipment will be key to increased grower efficiency, minimising the toll on domestic water supply, and stopping the potential introduction of abstraction reforms, an expert has claimed.

More than 50% of potatoes produced in the UK are irrigated, and in recent years we have experienced reduced water availability and increased demand as a result of the hotter, drier summers, which are set to stay for the future. With domestic sectors taking precedence, there are growing concerns over water allocations for irrigating crops.

Dr Jodie Rettino, Catchment and Biodiversity Lead at Severn Trent, says that while water is the most important resource for agriculture and vital for national food security, over-abstraction issues and other water use demands are increasing. We therefore need to look at ways to maximise efficiency when it comes to irrigation. 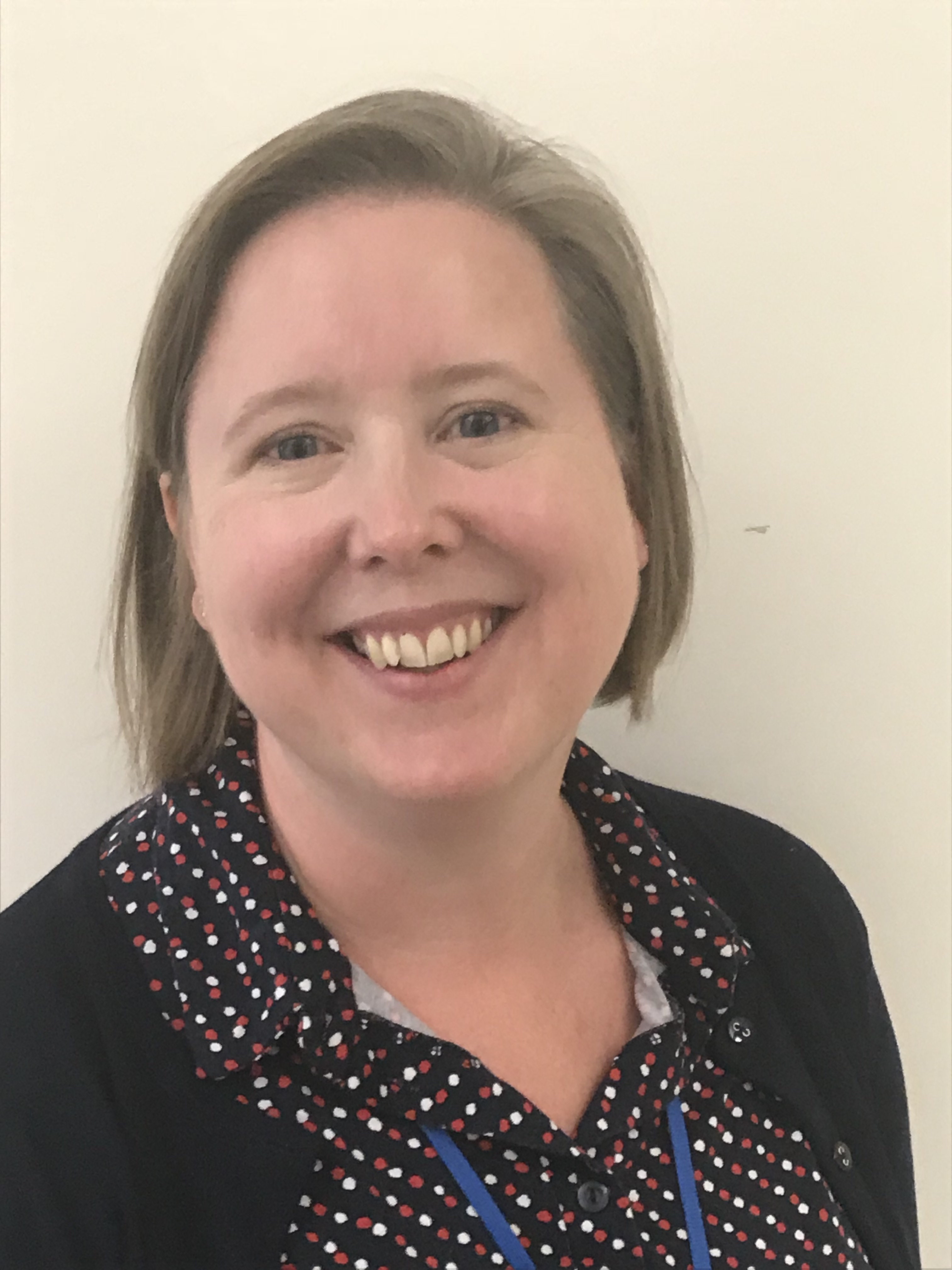 “Previous warm summers have showcased the importance of keeping potato crops well hydrated, but with 68% of irrigation on field crops occurring between June and August, we need to look at ways to maximise efficiencies to reduce water demand during these peak months,” she said.

“There's no doubt that potatoes perform better from an agronomic and economic point of view when irrigated, and restrictions on this are likely to pose a challenge for producers.”

To do this, catchment demand ‘hotspots’ need to be identified so future irrigation requirements can be predicted and procedures put in place to help producers manage this without impacting domestic water supplies.

“There are a number of methods out there for irrigating potatoes and when reinvesting in infrastructure, it’s important to consider the methods that are the most effective and efficient,” Jodie stressed.

Typical irrigation systems in the UK

Of the four different methods generally used to irrigate potato crops in the UK (overhead rain guns, boom irrigation, sprinkler systems and drip irrigation), many farmers opt for the overhead rain gun. But Jodie says this is not always the most efficient option.

“The most suitable method for your farm depends on several factors, such as cropping areas, water demand per hectare, on-farm water efficiency and crop yields. Rainfall and evaporation can also influence the amount of water required.

“Likewise, it’s important to consider the cost benefits of irrigation to ensure your chosen option is a viable solution, in terms of quality and quantity of improvements predicted,” she said.

“Drip irrigation is the most efficient method as little water is required. The water is distributed under low pressure through a piped network so it’s delivered at or near the root zone of each plant. It’s an expensive investment but is the most effective as it’s applied precisely, helping to minimise evaporation and runoff.

“The overhead rain gun travels across the field and is a relatively cheap solution, thus making it the most commonly used in the UK. However, it’s wind sensitive and requires labour to move it daily. It typically has a uniformity of 65-80%. However, an alternative method is boom irrigation. This is much more expensive than a rain gun and still requires daily movement, but it is less wind sensitive and it typically has a uniformity of between 75-85%.”

Sprinklers  are normally installed on small scale systems as they’re fixed or hand moveable. They can be fully automated and usually suit systems where small and frequent application is required. “This method is particularly useful on light or porous soils, but it often has a large overlap. A sprinkler system typically has a uniformity of between 60-90%,” said Jodie.

“All methods have pros and cons when it comes to irrigating, however some require less financial investment while others are significantly more water efficient, which often results in better crop performance.

When it comes to maximising water resilience and efficiency, Jodie feels that drip irrigation is the best option. “While it requires significant investment, it’s a much more targeted option. The other systems can be effective, but they often provide less uniform coverage which can impact crop performance and can require more labour,” she said.

-              Competition for water rights particularly in areas of high demand

-              Over-irrigation because of poor uniformity or management, which can lead to soil erosion

-              Incorrect or inadequate water pressure which can lead to poor distribution

-              Application rate too high for infiltration, which can lead to water and soil runoff

“Environmental sustainability is high on the agenda across the agricultural industry and with many river catchments, in which irrigation is concentrated, already over abstracted and/or over licensed, we could see abstraction reforms. Leaving farmers with reduced access to water for irrigation could be detrimental to crop performance.

“Therefore, as an industry it’s important we take a proactive approach to avoid irrigation deficits during dry periods and ensure irrigation remains a viable option for producers.

“This is why it’s vital to review your irrigation methods and consider ways to improve water efficiency to protect food security while continuing to produce high quality and yielding crops,” she concludes.