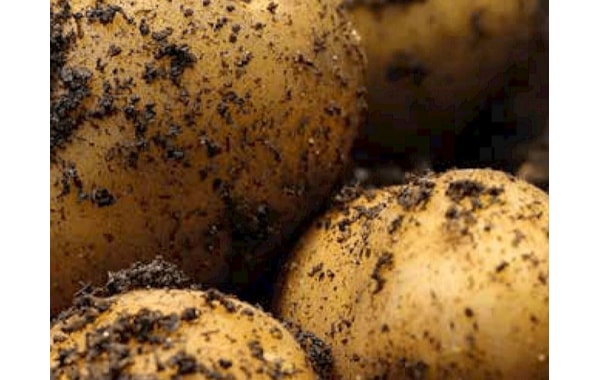 DEMAND for ware potatoes in Belgium has increased according to a local producer.

Bart Nemegheer of De Aardappelhoeve, a specialist in the cultivation, storage, washing and packaging of table potatoes, said consumption increased by 8% last year, whereas previously, it had fallen 3% to 4% annually.

Bart said it is important to highlight potatoes’ importance to younger generations, and he welcomes forthcoming marketing campaigns carrying this message as younger generations reject potatoes, believing they have an outdated image and complicated preparation methods.

"The 60+ age group eats the most potatoes. The younger the people, the fewer potatoes they eat,” he said.

Bart envisages smaller packaging sizes becoming more popular, which prevent food wastage because more and more people now buy what they need rather than stock up on potatoes at home. He said there is more demand for baby potatoes which are particularly popular with younger generations.

The organic potatoes segment is also growing, he said. "However, with a 3% to 4% market share, there is still a long way to go. Organic production affects prices. I’m sure the organic sector will grow but I don't expect it to displace the fresh cultivation conventional sector," said Bart.

"It’s pricey to spray the pest-sensitive varieties continuously. It’s also difficult to carry out the treatments. That’s because the rain makes the fields difficult to access," he said.