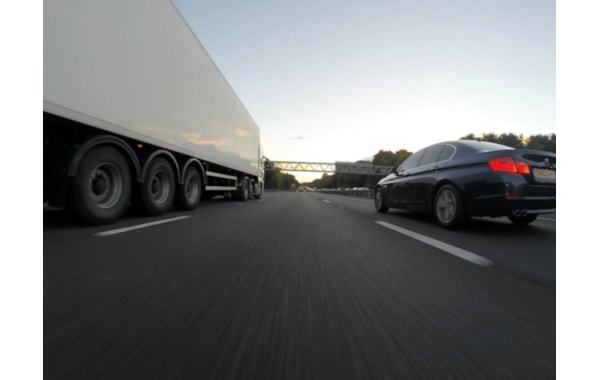 THE Road Haulage Association (RHA) has said there is now a shortage of at least 100,000 drivers, which could worsen in the weeks to come, with potential supermarket supply shortages in the festive season.

Many truck drivers have been forced to isolate because of COVID-19 alerts, which has increased the existing shortfall, while HGV tests have also been delayed because of the pandemic, creating a huge backlog.

Whilst the UK government has brought in army reinforcements to help manage the situation, and some companies are offering cash incentives to retrain staff members as drivers, RHA’s Rod McKenzie has said he is still concerned that the crisis poses a “very serious threat” to supplies.

Over the past few weeks, images of bare supermarket shelves have been circulating, leading to unease amongst UK consumers.