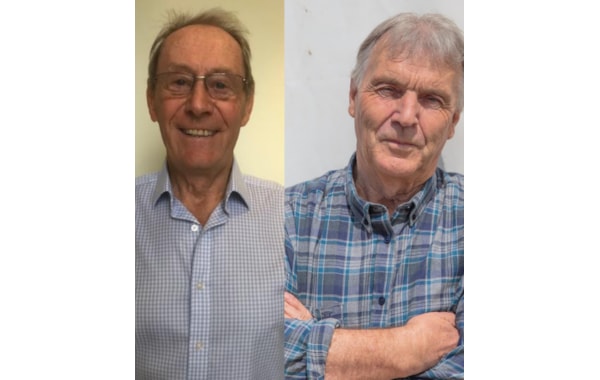 Lincolnshire potato producers Peter Thorold and John Bratley along with flower grower Simon Redden are balloting horticulturalists on their views of AHDB, whether they wish to continue funding it via levies, and whether it should retain powers to collect the compulsory levy.

The group claims that, because horticulture is such a competitive industry, the most successful businesses conduct their own research to gain competitive advantage. However, they also have to pay AHDB to disseminate such information as widely as possible. Of particular concern is the fact that the compulsory levy is based on turnover, which can result in payments of tens of thousands of pounds by large growers, with those who cannot pay subject to legal action, and potential criminal convictions.

The ballot follows a government call for views in 2018 which attracted response from less than 0.5% of levy-payers. Despite such a low level of response, it’s been claimed that the majority of potato growers felt ADHB was out of touch and the DEFRA review did not provide a mandate for the statutory levy to remain even though AHDB’s CEO Jane King proclaimed the results were a general endorsement for the continuation of the levy.

The three growers, who collectively employ around 250 personnel and have a combined turnover of £20 million, are appealing for more growers to contact them because they believe a more representative view of how AHDB is regarded by levy-payers is needed. The group will then present its findings to DEFRA.

The petitioners are sending ballot papers to all known growers from the beginning of July. However, any levy-paying grower who does not receive a ballot paper can request one during the three-week ballot process using the email address [email protected]

A joint statement by the three states that they feel the AHDB structure is based on an outdated system which taxes growers but is unaccountable to them.

John Bratley said: “We have been denied a ballot for the 10 years that AHDB has been in existence, and following the government call for views, it will be at least another five years before one is held. With no representation on the council, this undemocratic quango continues to impose itself on us without representation regardless of our wishes and needs.”

The three claim the AHDB failed to supply them with a complete list of around 4,000 levy payers, meaning only 1,600 growers will automatically receive ballot papers. They have urged those who don’t receive a ballot paper to contact [email protected] to request one.

Peter Thorold said: “We believe that in the interests of democracy and openness AHDB should be releasing all levy-payer’s names directly to the company running the ballot in order for all voices to be heard through our ballot. Despite a Freedom of Information request, they have refused to do this.”

The AHDB has responded by saying that it welcomes all feedback.

AHDB Potato Strategy Director Rob Clayton said: “We welcome debate and people need to feel we are accountable. It’s important to recognise that our priorities and work is all shaped and driven by growers who sit on our boards, committees and panels.

“We get regular feedback that our work is valued by many potato growers, particularly on areas such as on sprout suppression and alternatives to CIPC, our SPot Farms and their focus on desiccation and virus management alongside the market insight produced to guide growers through Brexit-related challenges and more recently through Covid-19.

“As a direct result of some of the comments received around the potato levy and its collection, we’re reviewing the basis of how it is calculated this summer and welcome businesses sharing their views with us.

“A ballot has never been denied to levy payers, as claimed. A statutory mechanism exists for a ballot to be triggered if 5% of levy payers write in to request one. In the potato sector this is less than 125 levy paying businesses. A total of 15 request have been received in the last five years from horticulture growers and none from potato growers.”