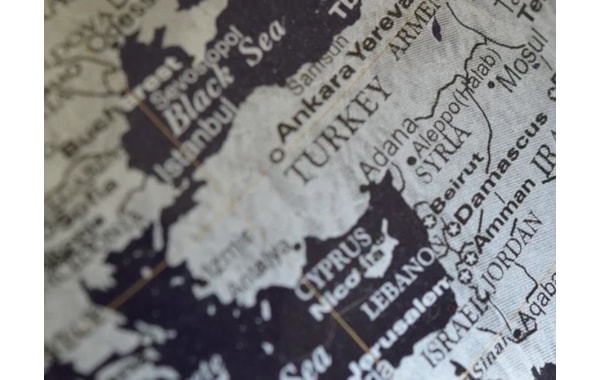 THOUSANDS of Turkish growers have seen livelihoods ravaged as a result of poor rainfall over the past two years, and industry experts have accused President Recep Tayyip Erdogan of failing to do enough to address pressing environmental issues in the country.

But the President has promised Turkey would ratify the 2015 Paris Agreement in October before a pivotal UN climate summit next month in Glasgow. Turkey signed the deal in 2016. Environmental issues had never topped the political agenda in Turkey, but everything changed after a summer of extreme weather events, including forest fires on the Mediterranean coast and devastating floods in the north.

Potato cultivation has been officially encouraged in Turkey since 1872, and today the country is the Middle East's biggest producer after Iran. Agriculture as a whole is a major sector of the Turkish economy, accounting for around 6% of GDP and employing 18% of the workforce. Turkey is self-sufficient in food production and is the world's seventh largest agricultural producer.

According to france24.com, drought is now forcing some growers to quit while food prices rise alongside a weakening Turkish lira.