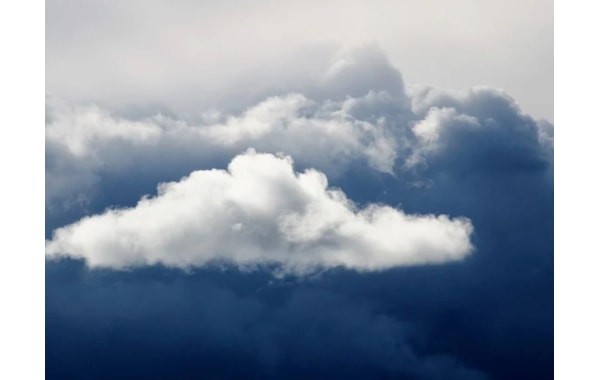 SWISS growers have faced major challenges this year after a stormy summer, according to a report by Renate Hodel of the The LID, an association supported by around 80 agricultural organisations based in Bern.

The potato is an important crop in the Swiss agricultural sector and is grown on more than 10,000 hectares.

The stormy summer has led to unusual situations and difficult production conditions in Swiss potato production, along with other field vegetables. As a result, around half of the goods were temporarily missing and the effects of stored vegetables are still likely to be felt.

Starting with frosty nights in April, storms from June and almost never-ending rain - the summer of 2021 posed major challenges for Swiss agriculture.

In some cases, producers could not meet demand. The situation was not just a regional challenge, but has affected the whole of Switzerland and all production areas, with producers suffering partial or total losses where crops have been submerged in the water and gone rotten.

According to the Federal Office for Meteorology and Climatology, the summer of 2021 was clearly the wettest since the beginning of 100-year records. In addition, the number of hail days was within the norm, but the size of the hailstones was exceptional.