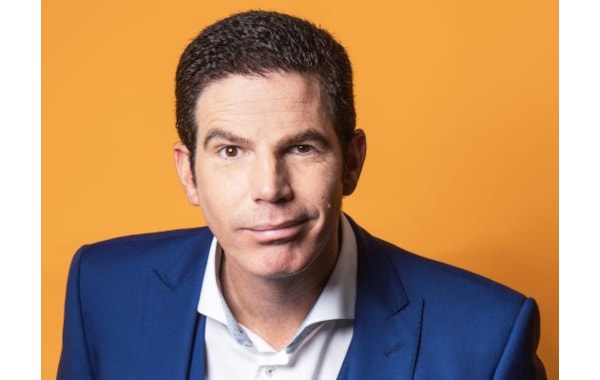 THERE are still a few places available for the UK's National Potato Industry Awards, which take place on the evening of November 24th.

Anyone wanting to book a table or individual place at the awards, which are held in tandem with the British Potato trade show and are attended by many exhibition goers, is urged to book their place online as soon as possible to avoid disappointment.

Comedian Rob Woodward will entertain those who attend the dinner and awards, which take place on the first night of the BP2021 trade show, also in Harrogate.

The 2021 National Potato Industry Awards will be presented at the celebratory dinner at the Old Swan, Harrogate on the first night of BP2021. Click here to book your place.

Book a place at awards night

See what events are coming up in the potato industry