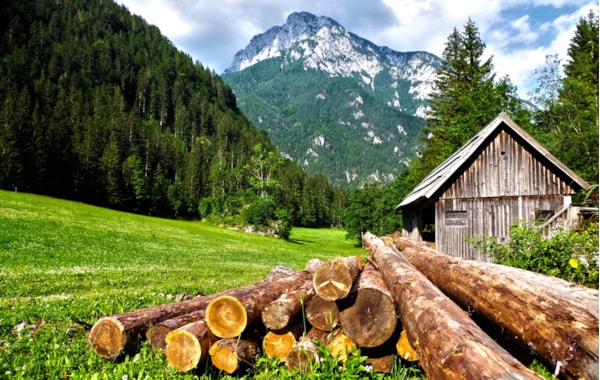 Potato marketers in the San Luis Valley can expect a “really strong” crop this year, according to Jim Ehrlich, Executive Director of the Monte Vista-based Colorado Potato Administrative Committee.

“We have had more growing degree days because of warmer temps, so the crop is at least a week ahead of average,” Jim recently stated in an interview with The Packer, adding that the weather hasn’t presented issues this year that it has in the past.

“We have been experiencing drought conditions so have not experienced severe weather damage from storms, with the exception of an early hail storm on June 6th,” he said.

As a result, there has been less leaf disease in fields.

There was one instance of frost July 1st that “flirted” with some fields, he said.

“If you had both the hail and frost, then your crop is average at best,” Jim said. "If we have good harvest conditions, we should have a very good crop. Harvest has begun on a very limited basis and will start in force in early September, about a week early.”

“Overall, this year’s crop appears to be good quality and with decent yields,” he said.

“Sizing looks good, a little bigger than last year,” he said. “Acreage is up a bit. Some farmers went to hemp and I don’t think it worked out well, because they came back.”

Epic Produce Sales has potatoes from about 2,400 acres in the area, Miller said.

“Weather was beautiful, a really good growing season,” he said. “They had a little hail early, but no real damage.”

Suppliers can expect healthy markets, as the deal gets going, Miller said.

“I know Oregon and Washington are going, but we’ve had such a big demand, I don’t think there’s gonna be a drop in demand anytime soon,” he said. “We’ve had more customers than potatoes.”

Jed Ellithorpe, marketing director with Center, Colo.-based Aspen Produce LLC, described the upcoming crop as likely to be “one of the best quality crops I have seen in years.”

Yields and sizing should be “at least average or maybe a little above,” said Bill Metz, co-owner of Monte Vista-based Metz Potato Co., which has about 1,000 acres of norkotah and canela russet potatoes.

“Growing conditions have been hot and dry — we really haven’t had any rain; I think we’re in good shape,” he said.

Metz was looking to start digging around Sept. 1 and last until about Oct. 10, or “about usual,” he said.

“The crop is looking good,” he said. “I think we will see a normal yield and size profile this year.”

The situation was similar for Houston-based MountainKing Potato, which supplies spuds out of the the San Luis Valley.

“In fact, it’s the best we’ve has seen in years. The quality, sizing, and yields all look very promising.”

All signs point to an “excellent” crop, said Kevin Wright, director of account management-West at Bancroft, Wis.-based RPE Inc., which has marketed San Luis Valley potatoes for nearly a decade.

“We did have some weather issues early on that had an effect to some degree but, overall, we are very excited about this year’s crop,” he said.

“We are expecting a better yield and better average-size profile compared to last year’s crop. Quality has been very good prior to previous years and expectations are as good or better for this year.”