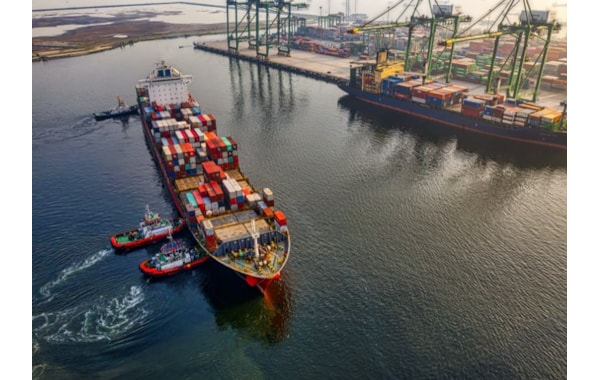 RECORD prices for potatoes in Russia and fears of a shortage of potatoes in the 2021/22 season are forcing Russian traders to look for suppliers around the world. Since Russia has banned the supply of potatoes to its market from the EU, Ukraine, the United States and a number of other countries, the search for alternative suppliers of potatoes will not be an easy task.

Egypt, the main potato supplier to Russia, will be able to export no earlier than February. Belarus itself is facing record high prices and is importing potatoes itself, from Ukraine.

Russian potato growers can now sell their goods on average three times more expensive than usual at this time. Such a high level of prices can rationalize potato imports from rather distant countries. Russian importers manage to buy potatoes at an affordable price in Kyrgyzstan and Moldova now.

The volumes of these supplies can be large by the standards of the supplying countries, but they are small for the Russian Federation. According to traders, there are also more and more potatoes supplied to the Russian market from Iran. This is a case of large volumes. The possibilities of importing potatoes even from Pakistan are being looked at now.

Sharp rise in prices in Russia