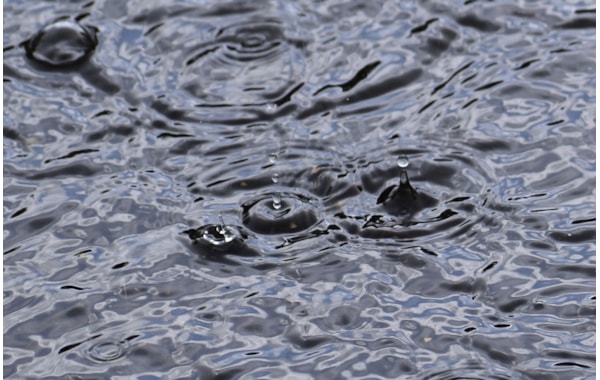 HIGH rainfall across Aroostook County in the US state of Maine in late September, following one of the driest summers on record, was too late to save the region’s potato farmers from a smaller harvest, which was down by approximately 20% from last year.

The reduced yields will drive revenue down for the potato industry, which is already struggling with decreased demand because of COVID-19 restrictions on restaurants and events. Maine producers normally grow around 2 billion pounds of potatoes a year, a hugely profitable industry centered in The County, according to the National Potato Council.

Maine Potato Board President Don Flannery said in a recent interview with the Bangor Daily News that crop yields per acre would be down at least 20%, but said he was waiting on actual numbers from the US Department of Agriculture in November.

Growers will lose “substantial” amounts of income as a result of drought conditions and although demand looks like it will remain solid for the potatoes put on the market but will still be far from pre-COVID levels.

Consumers nationwide eat Aroostook County potatoes, whether they are sold plainly in grocery stores or processed as french fries or potato chips. But in the weeks after the COVID-19 pandemic hit Maine in March, the potato industry struggled to find buyers amid a nationwide closure of restaurants. At one point, it looked as if farmers would need to dump nearly half of their 2019 crop, Don said.

While many restaurants are operating at reduced capacity, consumers are filling in the gaps with increased takeout orders and people are purchasing potatoes for home-cooked meals.

Jim Dwyer, an associate professor of agriculture science and agribusiness at the University of Maine at Presque Isle, said yield declines were bound to happen with The County seeing more than five inches less rainfall than average from June to August, but said Aroostook County’s rich soil, known as Caribou loam, helped because it allowed the crops to more easily hold onto the rainwater they did receive.

In September, the US Department of Agriculture declared Aroostook County a drought disaster area, allowing farmers to apply for emergency loans from the federal government.

Sara Corey Parker, a sales specialist at Monticello-based Daniel J. Corey Farms, which grows crops at eight spots across Aroostook County, said yields on her sites were down about 16 or 17%, although the drought’s impact varied by location. The hardest hit was their Houlton farm, which saw a 25% decrease.

She said the farm, which sells 20% of its potatoes to processors like Frito Lay, Humpty Dumpty and Cape Cod, will need to increase its price to make up for yield losses. However, price increases are not possible for table varieties which need to compete with farms in western states like North Dakota and Nebraska.

Garrett Hemphill, co-owner of Hemphill Farms in Presque Isle, said yields were down about 30% because of the drought, but pricing and demand still looked promising, as did the quality of the crop.

“The potatoes are fine,” he said. “Just less of them produced.”