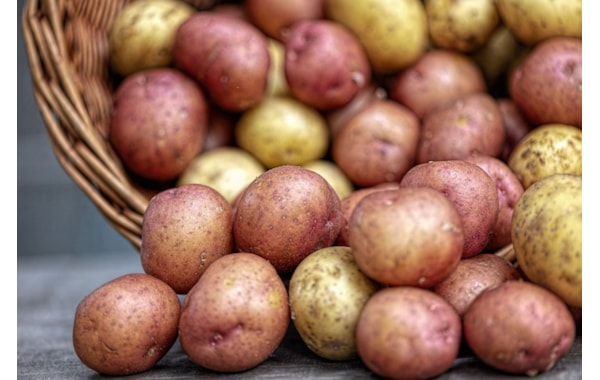 THE National Potato Growers Association has warned consumers that for several months now, large food chains and vegetable exchanges in Bulgaria are selling German and French potatoes as Bulgarian produce. The association has submitted complaints to the National Revenue Agency, Consumer Protection Commission and the Bulgarian Food Safety Agency with a request for inspection.

President of the Association of Potato Growers Todor Djikov stated that potato producers can readily differentiate between domestic and foreign produce. "Foreign potatoes look differently. We are professionals – growing potatoes is what we do. The average consumer may not make a difference between potatoes produced in Germany and in Bulgaria or know their variety.”

"Our warehouses are full. People hang on by fingernails. They don't have money. At the same time, support to farmers in Western countries appears to be stronger. Dumping is cruel," Todor Djikov commented.

According to novinite.com, potato producers in Germany, France and Belgium receive a minimum of EUR 100-150 per acre in additional support. The primary costs for them are lower because foreign producers have long been organized in large cooperatives, have huge packaging centers, workshops and machines.

German potatoes are offered at a price of 4-6 euro cents per kilo. Bulgarian producers offer their production for about 11 euro cents, Todor Djikov said.