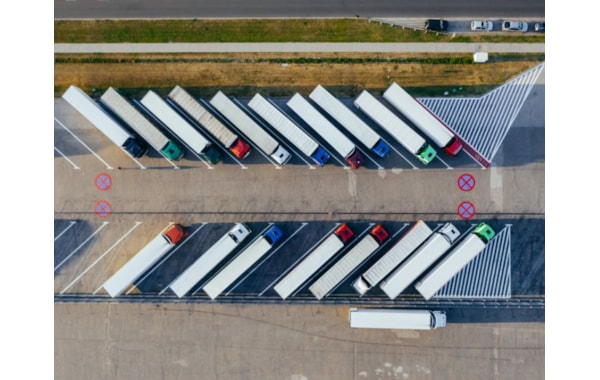 THE Agri-Supply Coalition is urging growers and their suppliers to plan ahead and maintain constant diaglogue to offset some of the current challenges being caused by driver shortages.

National driver shortages in the UK are affecting many parts of the agricultural supply sector, ranging from the delivery of inputs to collection of produce.

This is adding to challenges caused by other labour shortages and widespread disruption to global supply chains, according to the coalition, which is made up of nine trade and professional associations involved with the supply of goods, services and advice to UK farmers.

Difficulties have ranged from delayed imports of raw materials and delivery of spare parts to the ability to collect potatoes from farms.

Driver shortages have been compounded by a range of issues including Covid-19 and self-isolation, disrupted global supply chains, and EU:UK trade difficulties to create growing haulage and delivery delays.

Robert Sheasby who coordinates the Agri-Supply Coalition said operations were being delayed because of the delayed arrival of spare parts or arable inputs and in the worst-hit instances, perishable produce was being lost.

“These look to get worse as we go into the winter," he said. “Coalition members are sharing their experiences with Government through regular dialogue and working collaboratively to find ways forward.”

Growers have been urged to plan further ahead than normal while suppliers are urged to communicate regularly and openly with customers on what is feasible.

Giant potato is an Air BnB