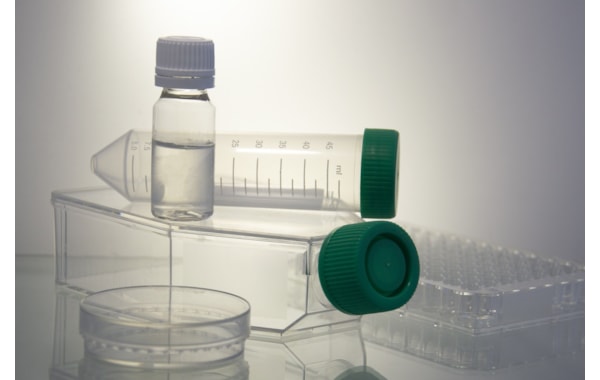 The potato industry in Ulanqab, dubbed the "potato city" of China, has become one of the main industries to help farmers shake off poverty.

Ulanqab has a large temperature difference between day and night, concentrated precipitation, loose soil and soft sand, which are all conducive to potato growth. At the right place and right time, the potato farming industry has helped many poor local households shake off poverty.

Local news source XinhuaNet recently interviewed Yang Hongjuan, 34, a farmer in the county's Lamaban Village, is amongst those to benefit.

Last year, with the help of the local government, Yang received an interest-free loan of 20,000 yuan and contracted two greenhouses. A technician from Inner Mongolia Xisen Potato Co., Ltd. taught Yang to plant virus-free seedlings. Half a year later, she was able to finish the planting work on her own.

The virus-free seedlings produce thumb-sized fruits. These miniature potatoes are called "breeder seeds." The fruit grown with the breeder seed is the potato people usually eat.

Last year, these seeds brought Yang more than 60,000 yuan in revenue. Yang paid off the loan, renovated her house and shook off poverty.

Forty-four registered poverty-stricken households rented greenhouses to cultivate breeder seeds. The net income brought by each greenhouse could reach at least 15,000 yuan a year. Renting two greenhouses, one family can get rid of poverty.

This year, Yang's village is expected to produce 62 million potato breeder seeds, which could be planted in 800 hectares of croplands.