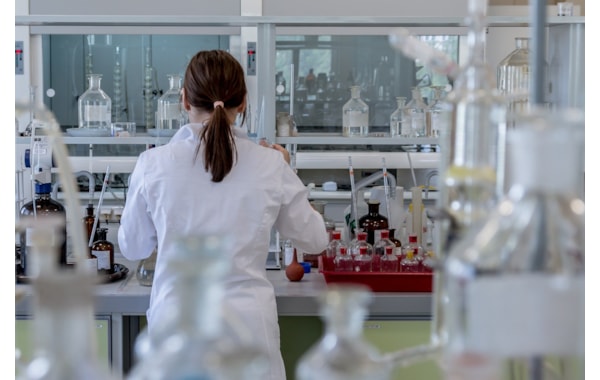 A new study published on ScienceDirect, a platform of peer-reviewed literature, gives an analysis of codon usage bias in potato virus Y non-recombinant strain which could help us to understand how a potato virus survives and evolves.

Potato virus Y (PVY) is a member of the genus Potyvirus, family Potyviridae, and is considered to be one of the most devastating pests affecting economically important crops, such as potato, tobacco, tomato and pepper.

It therefore represents a serious threat owing to high incidence and worldwide distribution. Its economic significance as well as its biological and molecular complexities have aroused great attention, prompting several studies to be made that explored its genetic characteristics.

However, little is known about PVY codon usage. A codon is a sequence of three DNA or RNA nucleotides that corresponds with a specific amino acid or stop signal during protein synthesis.

Different organisms have differences in the frequency of occurrence of synonymous codons in their coding DNA, meaning that some codons are rarely used while other codons are frequently used in a particular organism.

Understanding the relation of codon usage among viruses and their hosts can help us to understand virus survival, fitness and evolution and the ongoing study is looking into codon usage and composition of PVY non-recombinant strains (PVYN-NA, PVYEu-N, PVYO, PVYO5, PVYC) based on 130 complete open reading frame sequences extracted from public databases.

Similarities between the synonymous codon usage of PVY and its main hosts have been investigated. The results obtained in the current study suggest overall codon usage among PVY genotypes is similar and slightly biased. Usage is strongly influenced by mutational bias, but also by compositional constraint and dinucleotide composition (two units each composed of a phosphate, a pentose, and a nitrogen base). Similarities among codon usage preferences between PVY strains and analyzed hosts have been observed.

Image by A href