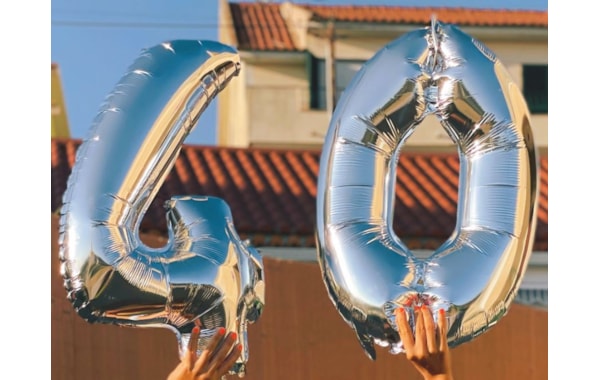 The LAMMA Show returns to the halls of the National Exhibition Centre (NEC) on January 11th and 12th 2022 to celebrate its 40 years since the agricultural machinery, equipment and technology show was first held.

Event Manager Kate Walsh said new features were being planned, along with reinventions of others.

She said: “To celebrate this important milestone in LAMMA’s history, we are not only looking at our past, but focussing on the future of our event and the UK farming industry.”

The Farm Safety Zone, sponsored by Safety Revolution, returns to the show for the fourth consecutive year. Key organisations, charities and industry figures will raise awareness on vital aspects of farm safety and how to minimise risk and accidents on farm.

The Farming 4.0 Trail is centralised around the theme of “The Future of Agriculture”, highlighting the role data, robotics and other devices will play in achieving Net Zero. Exhibitors already on the 2022 Trail include Airial Robotics, Crop4Sight, Agrifac, Bayer, and more.

Also with an eye on the future, LAMMA has partnered with the Institution of Agricultural Engineers to offer the 2021 Young Engineer Award, celebrating upcoming agricultural engineers. The award winner will be announced at the show.

The show was recently acquired by Arc Media from previous owner AgriBriefing and its Director, Sanjeev Khaira, said he was "delighted" to be part of the landmark event.

“The show’s longevity and success are testament to the vision of its founders, evolving and growing from strength to strength and bringing the industry together year after year. We look forward to seeing its continued growth and support for the industry through future challenges,” he said.

More than 700 manufacturers, dealers and distributors will fill 11 halls at the NEC, showcasing the latest products, knowledge and services available for farmers and producers in all corners of agriculture, including potatoes, barley, dairy, poultry, horticulture and more.

See what other events are coming up ...