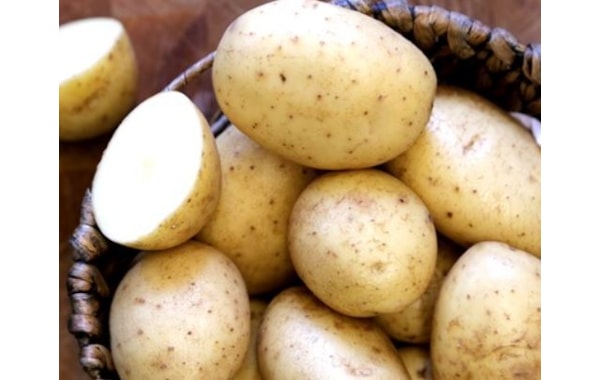 UK potato trade throughout March continued to be relatively slow, although consistent across the different sectors. Growers and merchants, especially in the bags sector, remained optimistic for the easing of lockdown restrictions that began last week according to AHDB.

For many, this positivity continues into April with further lockdown easing set to begin on 12 April. The return of outdoor dining, non-essential shops, and wedding events are a few of the restriction due to ease. The return of foodservice will be particularly upbeat for the processing sector, as well as easing restrictions increasing footfall for chip shops and takeaways as people are on the move.

Planting is well underway for many in the South of England and Pembrokeshire especially with most first and second earlies now planted. As ground conditions have dried, most growers across England have been able to get on with field work towards the end of March. As we move into April, many have experienced diverging weather from high temperatures for the time of year to snow/sleet in some areas. Slightly colder but changeable weather is forecasted as we progress through April, though hopefully reasonably dry for many to progress with planting.

Free-buy
Free-buy trade remained steady throughout March. Free-buy price quoted in the Weekly Average Price Survey (WAPS) rose £15.75/t from the end of February to the end of March. Though price increases were partly down to movement of higher value varieties like Maris Piper in the survey.

Contract
A high proportion of trade continued to be fulfilled on contract in March. In the WAPS survey, the overall price (including both free-buy and contract) also saw a lift; the price quoted increased £12.92/t from the end of February to end of March. This rise is lower than the increase we saw in free-buy price. This suggests the contracted aspect of the sample was for lower priced material.

Packing
Packhouses continue to move a high proportion of contracted material. There has been a small lift in Whites free-buy packing prices over March (median). Though relatively speaking, demand for free-buy Whites remained somewhat lacklustre and a backlog of packing Whites persists in the market. Quality remains a key factor for price and sale.

Demand for Maris Piper remained strong last month. With reportedly tight supply, free-buy prices rose to a high of £315/t week ending 1 April. The Maris Piper premium over Whites increased in free-buy markets last month, from £160/t at the end of February to £173/t at the end of March (using the Potato Weekly median price).

Fill and seal machines in demand