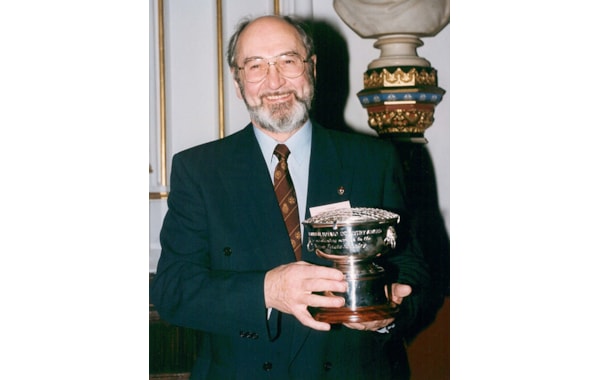 A research and development specialist whose work revolutionised the potato storage sector has died at the age of 83.

Frank Pirie, who began his working life as an engineering apprentice in the research and development division of Massey Ferguson, went on to become a well-known name within potato growing and storage, winning a number of awards.

He set up his own business, F J Pirie & Co Ltd, in October 1974 specialising in the design and manufacture of storage and drying equipment. Following a request from a seed potato farmer in the borders, he designed and manufactured the first packaged refrigeration unit for the storage of seed potatoes in boxes and devoted his time to perfecting the packaged refrigeration concept now regarded as the industry norm.

The units won Silver Medal Awards on three consecutive years from 1990 to 1992 and won the coveted Growers Award at the Royal Show in 1991.

In 1998 Frank received the British Potato Industry Award for his contribution to the industry. After his company closed down in June 2006, he continued to work as a consultant/advisor until the end of 2019.

Frank was married to Jen, with whom he had three children - Stewart (deceased), lain and Scott, and four grandchildren - Reuben, Andrew, Clara, and Nathan.