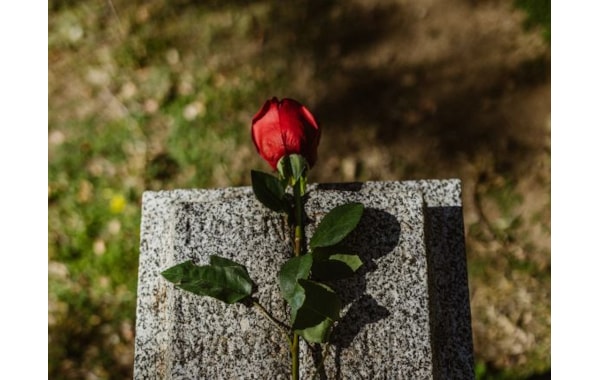 HAZEL Hescott, who was well known and regarded by many in the UK potato industry, has passed away after losing a battle against cancer.

As Advertising Manager and Finance Director, she had played a pivotal role in the success of Potato Review since taking over from her father, founding Publisher Bob Meredith, in 2000 and becoming a joint owner with former editor David Mossman.

Hazel, who lived in Bristol, retired from the business in 2016 and the business was sold to its current owner Warners Group Publications.

Shortly after its sale, Hazel was diagnosed with an aggressive form of cancer.  She died in hospital last weekend, aged 63.

She leaves behind a husband, John, and two grown-up daughters, Sarah and Anna..

If anyone who knew her would like to write a tribute or share a memory, please get in touch here.