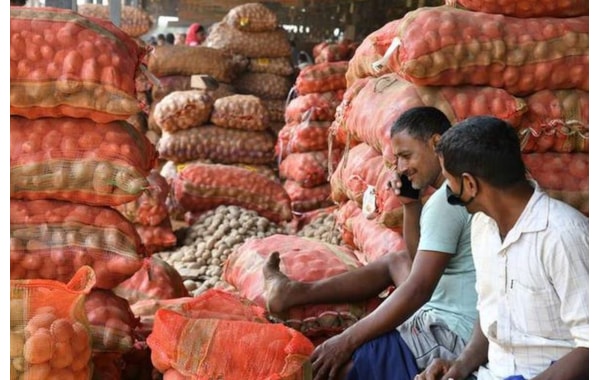 INDIA has thrown open its domestic market for certain agricultural commodities including potatoes from Bhutan. The decision is expected to help a large number of Bhutanese traders as India had stopped the import just days earlier because of growing number of COVID-19 cases in the Bhutanese territory near the border.

The Indian Embassy said in a statement: “A significant milestone has been achieved today in bilateral trade relations between India and Bhutan, opening new market access for areca nut, mandarin, apple, potato and ginger from Bhutan. Agriculture being an important sector in the economy of both countries, this decision to allow market access for these agricultural commodities was arrived at after detailed deliberations between the National Plant Protection Organisation, the Ministry of Agriculture and Farmers Welfare, the government of India, the Bhutan Agriculture and Food Regulatory Authority, the Ministry of Agriculture and Forests, the Royal Government of Bhutan and the Embassy of India, Thimphu."

Indian markets in the east and the north-east have received Bhutanese potatoes in the past. It is not clear why the embassy included it in the list of “new market access”.

India’s envoy Ruchira Kamboj described the move as part of fulfilling a key commitment to grow bilateral trade. The trade was disrupted after the Indian border trade hub of Jaigaon stopped the import citing COVID-19 cases in Phuentsholing. The Indian decision is likely to help dozens of traders on the Bhutanese side who had a large number of trucks stranded after Jaigaon stopped trade.