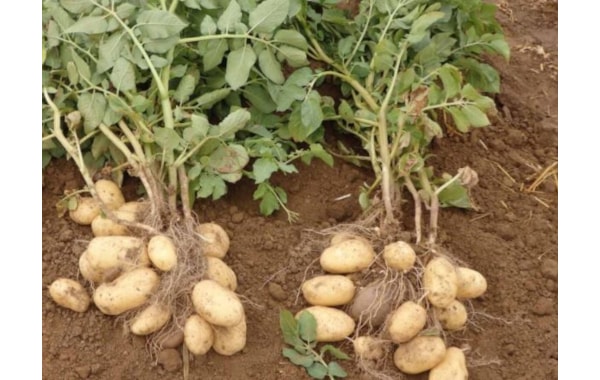 According to the operational information of the Department of Agriculture of the Tambov Region, the farms of the region have harvested more than 2,6 thousand tons of early varieties of potatoes. The yield is fixed at the level of 405 centners per hectare, which is almost two times higher than last year's figures (219 centners per hectare). This year, farmers have planted potatoes on an area of ​​3,4 thousand hectares, which is practically at the level of last year.