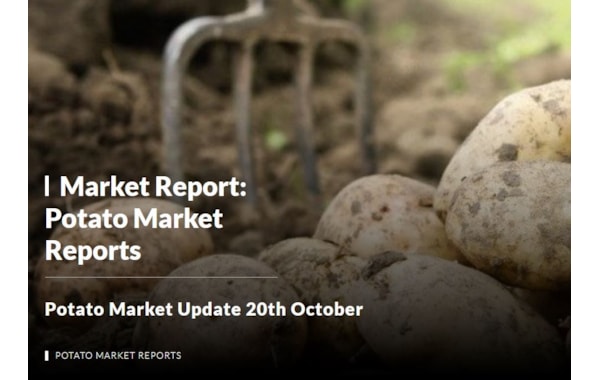 IRISH trade is currently buoyant, with good demand being reported in the processing sector and steady retail trade, according to IFA, Ireland’s largest farming representative.

Weather conditions over the past few weeks have been favourable for harvesting although this is likely to change with wetter conditions forecast for next week.

There are many reports that desiccation has been slow because of weather conditions a few weeks back. Concerns are mounting among growers over the increase in input costs for the sector.

In the UK, most areas now report clearance at 75% to 90% but still only around 60% in the Fens, where growers of late varieties including Markies are still waiting for skin set.

Across Europe, increased input costs being faced by growers are starting to influence trade and a stronger resistance to lower quotes appears to be developing. Export demand is strong but shipping is still very problematic; some exports to the Canaries have taken over four weeks to arrive.