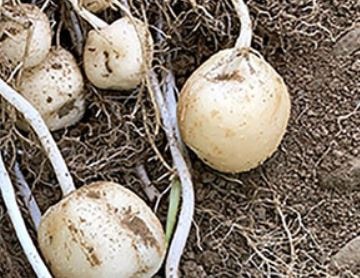 APHIS reached a Record of Categorical Exclusion Determination based on its similarity assessment.

APHIS made the PPRSA and preliminary determination available for a 30-day public review and comment period on June 25, 2020. After considering the public comments, APHIS has determined Z6 potato is unlikely to post a plant pest risk and is extending deregulation to the Z6 potato line.