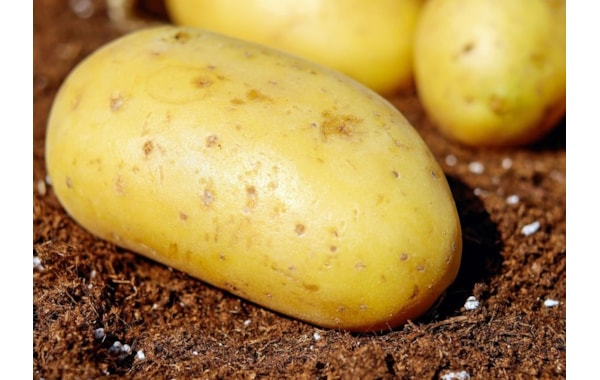 Produced as an organic industry-wide blueprint, it sets out a rationale for how and why organic land management should be integrated into English agricultural policy.

Also, a 50,000 tonne reduction in nitrogen surpluses and related losses to water courses, potentially saving up to £100 million in water treatment costs. As well as 1,700 tonne reduction in pesticide active ingredient applications, with an associated 25% increase in biodiversity.

Organic food and drink volumes in Great Britain rose by 12.9% last year but the organic land area has remained largely static over the past few years in England.

“OF&G has recorded an 85% increase in enquiries about organic certification, but ongoing transitional uncertainty around Government support for the sector means many are undecided about whether to proceed."