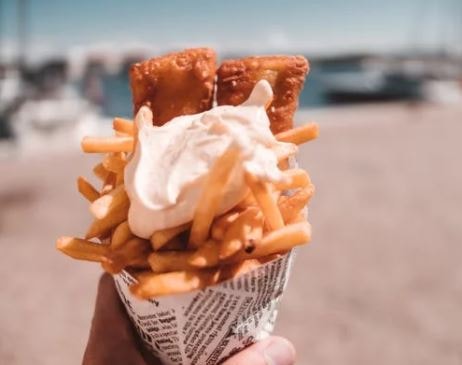 FOR the week ending June 4th, the UK chipping trade was focussed around coastal regions, with inland and city trade lagging far behind in volumes, according to AHDB.

The rainfall throughout May and increased temperatures over the previous week helped crop development immensely, with many stating that early crops were now thriving. However, irrigators were being used in many regions and blight was also a concern.