GLOBAL seed distributor, Europlant, a German company, chose the recent PotatoEurope event to celebrate its 30th anniversary with customers and partners, while at the same time marking the retirement of its Managing Partner, Dr Heinrich Böhm.

Heinrich was a long-time deputy chairman of the Union of the German Potato Industry (UNIKA). He was also involved in many other plant breeding committees and professional organisations. For many years he was Chairman of the potato department at the Bundesverband Deutscher Pflanzenzüchter (BDP) as well as board member in the BDP and the Association for the Promotion of Plant Innovation (GFPi). He received the honorary award of the German Potato Industry “UNIKAt” at the event in Bockerode, Germany.

UNIKA CEO, Olaf Feuerborn, described him as "far-thinking" and said he had helped to establish the German potato industry on a technical and political level both at home and abroad.

Europlant's Managing Director Jörg Renatus (pictured below), said it was fitting that the retirement fell at the same time as the anniversary, as it encouraged the company to look back on what he had contributed over the past three decades. 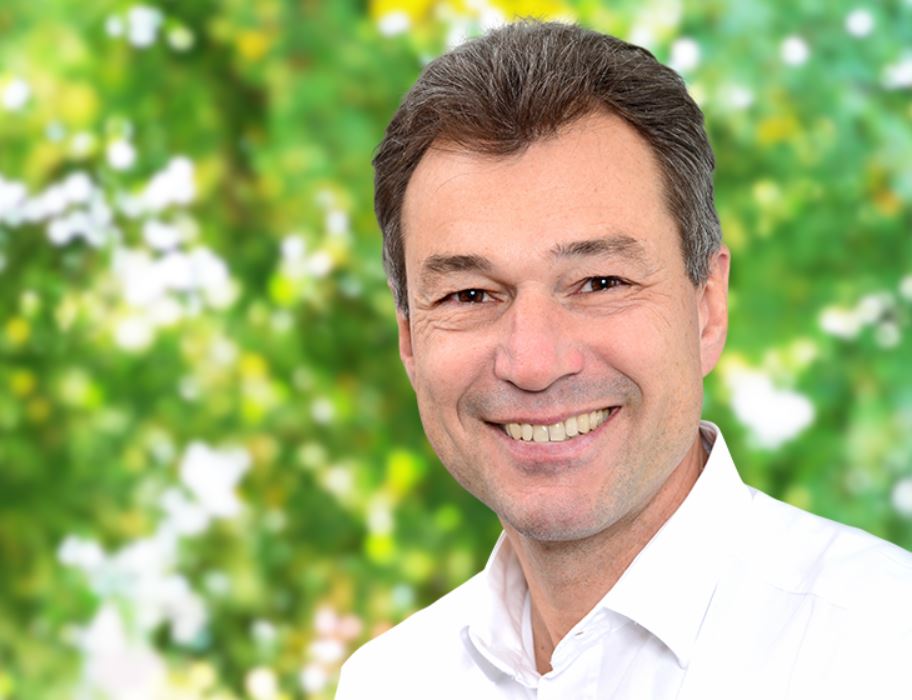 "We are proud to look back on a successful and dynamic company history, driven by your trust and cooperation,” he said. "With a sale of over 500,000 t of potatoes, we have also gained a significant market position internationally."

He went on to add: "Without your commitment, your entrepreneurial foresight, your trust and your lasting support,
our successful path of the last 30 years would not have been possible."

Europlant and BNA have announced a merger for the new financial year 2023/2024 and Jörg said the integration of the two companies will create a stronger overall company which combines new breeding, maintenance breeding, agriculture as well as propagation and sales.