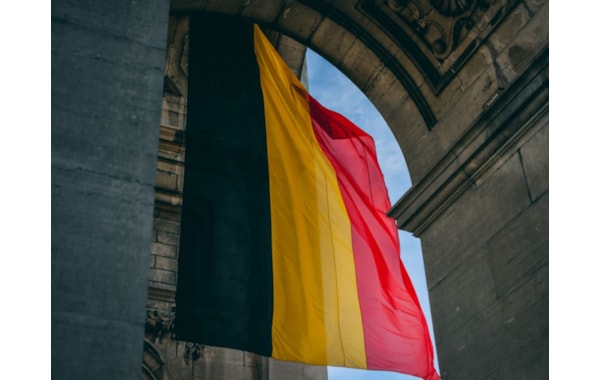 A new inter-branch organisation made up of growers, traders and processors is looking to address some of the challenges facing Belgian potato growers and traders.

The founding deed of Belpotato.be was officially signed in Huldenberg earlier this year, and its key aim will be to promote sustainability of the sector ecologically, economically and socially, essentially by looking at innovation. The new organisation will be collecting and analysing market information which it will share with the whole supply chain.

An announcement by the organisation states: "At present, research in Belgium is insufficient in proportion to the economic importance of the potato. Existing actions among various institutions lack coherence or can respond better to the needs of the chain. Belpotato.be therefore wants to strive for more resources for research and development and better alignment with the real needs of the sector and its sustainability."