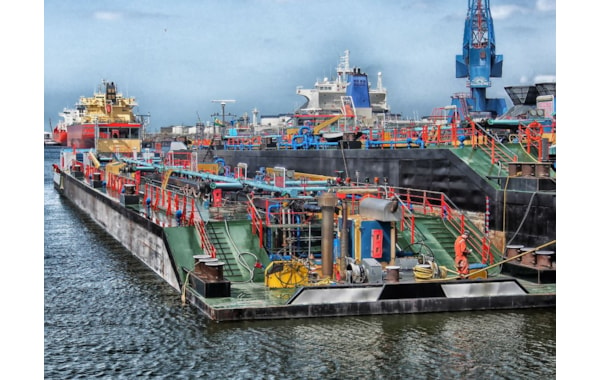 BANGLADESH has begun to import quality potato seeds from the Netherlands.

The imported seed potatoes include varieties such as Diamond, Carolus, Margarita, Barcelona, and Accent.

Seed potatoes have arrived in Chittagong port on reefer containers, which are used to transport temperature-sensitive cargoes like fruits, meat, frozen fish, vegetable, and dairy products.

The Chittagong Plant Quarantine Station (Sea Port) of the Department of Agricultural Extension issued the release orders of the imported potato seed against six importers from November 1ST to November 11TH.

The station's Deputy Director Ashaduzzaman Bulbul said that the authorities were helping the traders complete import proceedings fast, issuing the import permit (IP) and release orders without any delay.

Previously, the Department of Agriculture Marketing (DAM) of Bangladesh reset the price of potatoes at Tk35 per kg at retail markets.

The prices of per kg potato at the wholesale market were fixed at Tk30 and at cold storage Tk27.

However, the potato was being retailed at Tk45 in Chittagong markets.