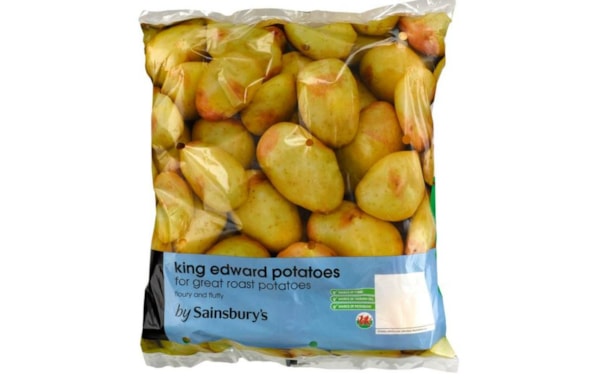 HEAVY rainfall across most of the country last weekend halted lifting for most growers at the start of the week while continued pressure from lockdown uncertainty is hampering trade in both the bags and processing sectors in the UK, according to an AHDB update.

By and large prices have remained stable on the week but remain below prices this time last year, with the exception of Scottish Maris Piper.

Packing trade is quiet this week, with contracts utilised to cover demand. Some small volumes of whites are moving as top-ups, but this is not required in any great volumes. Maris Piper remains as the dominant variety, but even this is less sought after this week and volumes slightly reduced from last week. English packing whites prices are up to £60/t less than the same time last year, with Scottish whites at a similar discount too.

The bags sector has felt the pinch further this week, with prices relatively stable but at reduced volumes. Traded volumes are generally very low and maintain as repeat orders only. The wet weather, coupled with uncertainty about local lockdown measures, has had a knock on effect on demand at fish and chip shops. Much of the bag trade is described as “hand-to-mouth” purchasing.

Shop owners are nervous of sitting on too much stock in case of increased lockdown measures being introduced, resulting in a further reduction in trade. Compared to the same time last year, East and West chipping material prices are up to £30/t down and volumes are described as back on the year too.

Processing demand continues to be under pressure from the uncertainty surrounding the foodservice sector in the coming weeks.
Contracted material is covering the bulk of demand. That said, we have received more quotes for free-buy processing material this week, although in small volumes. Free-buy peeling material is cheaper than the same time last year, when the median price for Maris Piper was £85/t.

Export trade to the Canary Islands continues this week. Better demand is seen for some with premiums for King Edwards being paid over other whites varieties. The increased lockdown measures in Ireland have reduced trade this week to very minimal levels.