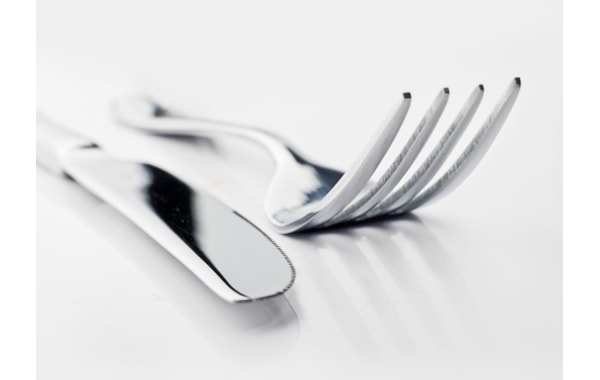 MORE than three-quarters of UK consumers agree that carbohydrates are an important part of a healthy diet (AHDB/YouGov tracker, Aug 20) and this has been mirrored in the nation's grocery performance at +8% spend (and volume) over the COVID pandemic, according to figures released by Kantar

Potatoes, along with pasta, rice and noodles, have all seen a strong volume growth, although total carbohydrate volumes have been held back by bread.

The need for longer storage times has also benefitted frozen categories including frozen potatoes, with chips increasing volumes double digit at +10%, and long life goods such as crisps. Crisps were the fastest growing potato product at +12% volumes, being long life but also an easy go to snack which has increased in importance. Other frozen potato products, such as frozen jackets or waffles, have not performed as strongly (+5% volumes) highlighting encouragement is needed in store through meal inspiration and tactical support. A shift in promotional strategy to frozen could benefit the potato category as frozen has seen a price increase in the last year while fresh has seen a significant decrease, that is potentially driving value out of the market.

Fresh potatoes have increased massively in volumes by +8.5%, as we see more jacket potato lunches and shepherds/cottage pie dinners. However, value has only grown +3%, as price has dropped -5% (Kantar, 52 w/e 9th Aug 20). This is driven by increased promotional activity for fresh potatoes at a time when the grocery market cut back on promotions as consumer demand was already high. Undoubtedly promotions are a good driver of conversion, and key as consumers become more price conscious. However, for a staple category like fresh potatoes, consumed by 78% of consumers weekly (AHDB/YouGov Aug 20), could the price cuts be utilised elsewhere? One such example being the chilled potato category which is more premium and actually hasn’t seen any volume growth during the pandemic.

Instead in store communication for fresh potatoes could focus on their perceived benefits versus other carbohydrates. Despite growing at a slower rate than pasta and rice, fresh potatoes continue to be regarded as the most versatile and the best source of carbohydrate as well as fibre. Opportunity areas lie in increasing messaging around ease and reassuring about health credentials.