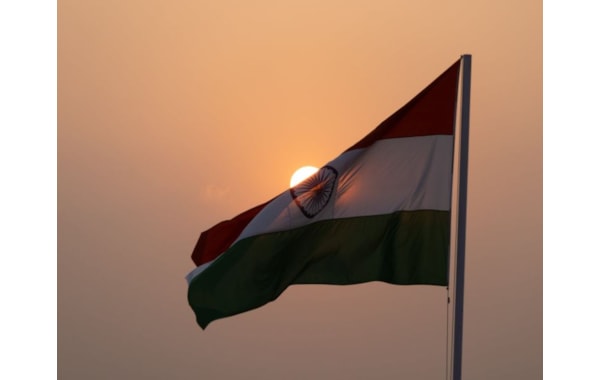 The potato harvests were much more substantive over the past year than tomato and onion, other staple crops for the country.

An 11% increase in the onion sowing area led to less than 1% growth in production, which is estimated at 26.29 million tonnes this year. Key producing States such as Maharashtra, Karnataka and Gujarat saw major crop losses due to unseasonal rain, leading to severe spikes in onion rates, with the Centre facilitating imports to tame the soaring prices.

Unseasonal rainfall in Karnataka was also the main reason for the 5% dip in production of tomatoes to 20.15 million tonnes, despite a small 1.7% increase in crop area.