The British Potato Industry Award is for outstanding contribution to the potato sector, in effect a lifetime’s achievement. It was inaugurated in 1997 and has been awarded annually. It was originally administered by the British Potato Council and subsequently by the Potato sector of AHDB. 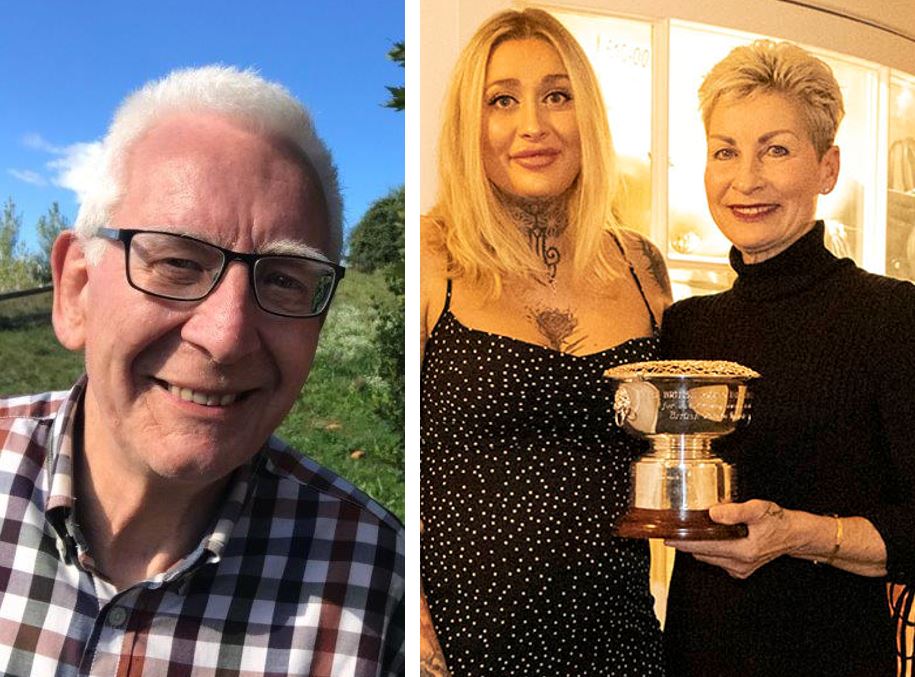 PERTH potato operator Gordon Smillie was honoured posthumously in 2021 for the lifetime achievement award, having passed away earlier in the year. Gordon joined a family business established by his mother and father, Enid and James, in 1959 to produce and marketing seed and ware potatoes, and was also responsible for the management, grading and marketing of around 400 acres of seed potatoes produced by the farmers’ group, Montrose Potatoes, at Fettercairn. He jointly established Caithness Potatoes (CPL), which subsequently became Caledonia Potatoes 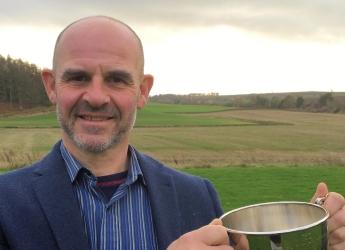 Professor Ian Toth of Scotland’s Plant Heath Centre was awarded the British Potato Industry Award 2020 in recognition of his prominent position in potato disease which was described as "unrivalled in the UK academic-industry interface". A Head of the Weeds, Pests and Pathogens theme at the James Hutton Institute, he was responsible for delivering solutions for controlling blackleg throughout the potato supply chain and extending this knowledge into other potato bacterial diseases. 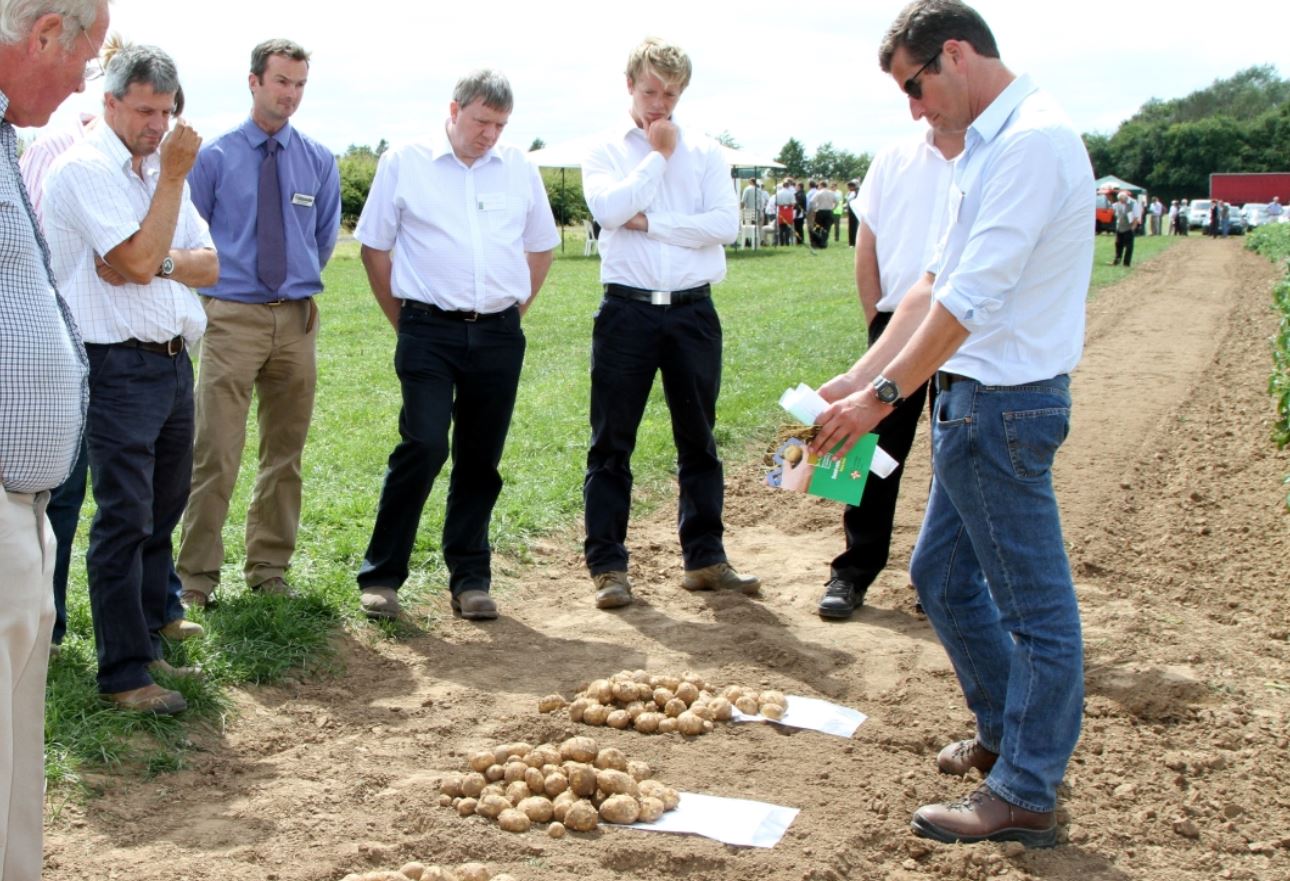 Dr David Firman, formerly of NIAB-CUF received the award in 2019 after a 30-year contribution to the sector. Throughout his career with Cambridge University Farms (CUF), where he also completed his PhD, David became known for his attention to detail. He initially worked on crop pathology and later focussed on key aspects of agronomy. David was appointed Head of Research within CUF and fulfilled that role to retirement, helping secure the success of CUF’s acquisition by the National Institute of Agricultural Botany (NIAB).