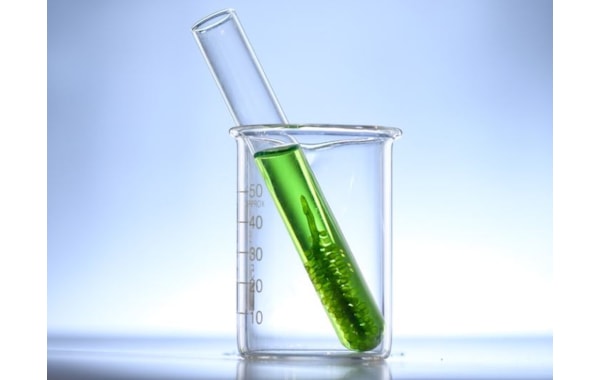 UPL Ltd has announced the launch of a new series of initiatives to be deployed globally which will leverage sustainable methods to reduce atmospheric carbon dioxide equivalent 1 Gigaton by 2040.

The Gigaton Challenge will create a new carbon credit to incentivise and support farmers for adopting sustainable and regenerative practices. 1 Gigaton represents approximately two years of CO2 emissions for a country such as Brazil.

UPL will work with reliable and recognized carbon certification organisations enabling farming ecosystems to create, implement, and validate carbon emission and carbon capture protocols that will generate carbon credits that the farmers will directly benefit from. In four years, UPL will invest US$ 10 million in the project. This initiative has the potential to generate billions of dollars of additional income for farmers worldwide.

Between 2021 to 2024, the Gigaton Challenge will initially follow a pilot phase in Brazil, Argentina India, USA and some European countries, which will be followed by a scaling-up phase from 2025 to 2040 worldwide. In its first phase, the project will aggregate 1 Million hectares. While in the scaling- up phase, The Gigaton Challenge will end up impacting more than 100 million hectares around the world, which is equivalent to 100 million soccer fields.

Speaking at the launch of the Gigaton Challenge, Youri Djorkaeff, CEO, FIFA Foundation, said: “It is great to see UPL using its power to effect positive social change in the areas of community building, education, health, equality and inclusion, dialogue and peace. As part of our Memorandum of Understanding, together we will aim to bring strengths and networks that can transform sustainable development across the world and help us reach this shared goal of a greener, fairer future.”

Jai Shroff, Global CEO, UPL Ltd., said: “The future of agriculture must be climate positive, and re-carbonisation of global soils not only brings immediate environmental benefits, but offers a new income source for farmers. UPL’s OpenAg™ purpose places collaboration at the heart of progress, and if there is one thing we can learn from football is the power of team spirit to inspire extraordinary change and reach extraordinary goals.”