A NEW report, ‘Veg Facts 2021’, released by The Food Foundation and Peas Please Partnership,  reveals that nearly a third of children aged five to 10 years eat less than one portion of vegetables a day.

The campaign is rolling out into 1,900 primary schools with veg tasting sessions, posters, teaching aids and games, and into the homes as 500,000 children will be given a vegetable reward chart and sticker pack, alongside a puzzle book co-created and funded by Public Health England’s Change4Life campaign.

TV adverts featuring 'evil' vegetables are also being aired suggesting you need to "eat to defeat" potatoes and other vegetables. 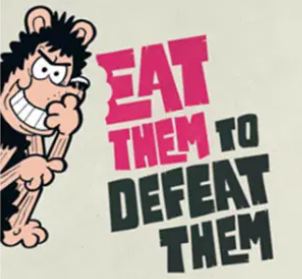