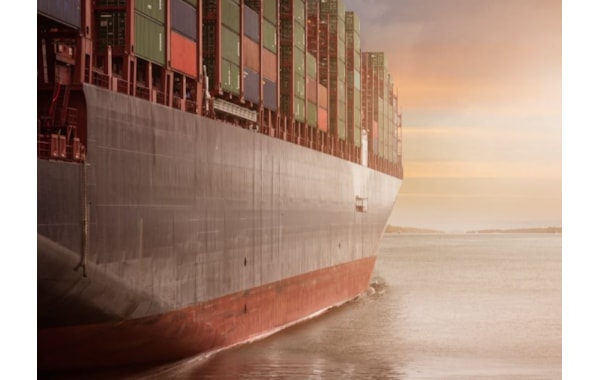 The US is importing more vegetables than ever, as a shortage of farm and agricultural workers persists, according to a report from the New American Economy (NAE).

While the market for fresh vegetables and fruit has increased over the past 30 years, it seems American consumers are increasingly seeing produce from outside of the country on shelves.

The US imported 16 billion pounds of vegetables in 2019.

This increased reliance on imports impacts growers, workers and farmland. In the past two decades, land dedicated to growing produce has decreased by more than 6%.

There are fewer self-employed and family farmers working today than there were in the mid-20th century. The rate of hired agricultural workers and farm hands has also dropped, and workers are, on average, getting older. In 2019, less than 20% of farm workers were under 25, and nearly half of workers were 45 years old or older. This suggests that as farm hands and agricultural workers age out of the industry, they aren’t being replaced by younger workers. Fewer workers means less picking and harvesting, with less produce making it to the shelves.

The NAE also notes that labor costs on fruit and vegetable farms are higher than the average farm, which only contributes to the staffing shortages. Labour makes up nearly a quarter of costs on vegetable farms. With the labour force aging and fewer young people joining the workforce, economists at the NAE expect labour costs to continue to rise to attract new people.

Year after year, the demand for labor continues to grow. Since 2010, the number of H2-A visas that the US has issued has nearly tripled, to more than 280,000 visas in 2020. Those visas allow temporary foreign workers to come to America for up to 10 months and work for an agricultural employer. Farms rely on seasonal labor to help during planting and harvesting, and year after year, that demand has grown. Increasing the number of temporary visas and focusing on creating a consistent workforce would pay dividends for these farmers, according to the report.

While imported vegetables offer benefits for consumers — such as increased variety of produce available all year round and competition keeping prices stable — it can be difficult for smaller farms to compete with the amount of produce brought into the country every year.

The NAE report doesn’t suggest what consumers or producers should do about that, but it seems clear that the next decade will be a tipping point for the sector. Will Americans refocus on local produce and eating seasonally or will global availability and resources win out?