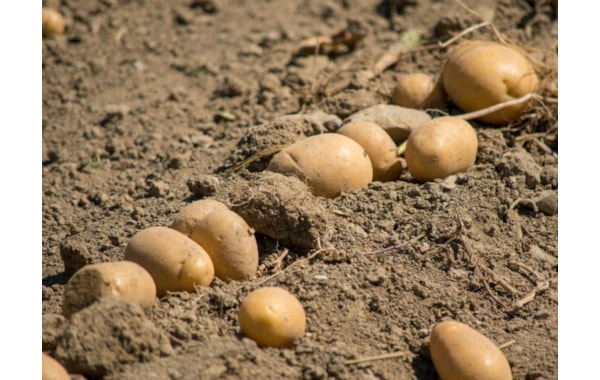 The Potash Development Association (PDA) explains the imporance of soil  analysis and interpretation ...

MAINTAINING the fertility of agricultural soils is of paramount importance not only for the present but also for the future. Soil analysis and its interpretation is an important management tool in assessing the need to apply nutrients in fertilisers and/or manures to maintain soil fertility.

Soils invariably contain total quantities of plant nutrients that greatly exceed the amounts that are immediately available to plants. With the dramatic increase in fertiliser prices over the last few months, there will be increased focus on the requirement for these inputs and no doubt increased attention on alternative means accessing these nutrients. Two methods of increasing plant availability of the store of nutrients in soils have previously been suggested, however, neither have any reasonable chance of success.

One suggestion is to apply ammonium sulphate to acidify the soil locally and increase nutrient availability. Acidifying H+ ions are released when soil microbes convert ammonium ions, NH4+, to nitrate ions, NO3–, but the resulting acidification of the soil occurs only in the immediate vicinity of the ammonium sulphate crystal, which may be remote from where the roots are. In consequence, even if nutrients are released there will be no benefit to the plant unless the root moves into the acidified soil zone. This method of acidification is likely to be much less important than that resulting from roots themselves excreting H+ ions that acidify the soil immediately around them and helping mobilise nutrients in soil in close contact with the root. In addition, when ammonium sulphate is applied to calcareous soils there is a risk of gaseous ammonia being produced and lost to the atmosphere.

The other suggestion is that increased microbial activity will unlock significant reserves of soil nutrients. This does not occur. The idea was suggested in the early 1800s based on the fact that soil microbes produce carbon dioxide (CO2) by respiration. The CO2 dissolves in the soil solution to produce a weak acid, which, it was suggested, could attack soil minerals releasing K, Ca and Mg. Experiments at Rothamsted in the mid-1800s tested this idea by feeding the soil microbial population a carbon rich diet to get them to produce more CO2 and hence more acid. But yields on the treated plots were not increased above those on the untreated soil and these yields were very small and today would not be economic.

The Index system of differentiating soils on the basis of soil analysis and likely response of crops to fertiliser additions currently provides the best practical approach to plant nutrient management. Basing fertiliser recommendations on soil analysis and the index system offers considerable benefits for it ensures that nutrients are applied if needed and provides a guide to the amount required. Current methods of interpretation simply aim to ensure that there is sufficient of each nutrient in readily plant-available forms to ensure optimum yields and the financial viability of the farm enterprise.