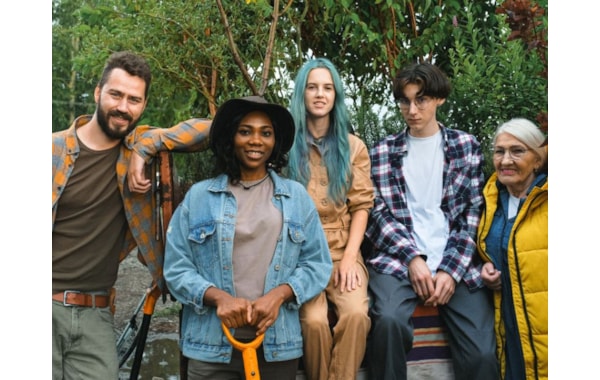 The COVID-19 pandemic has given people a greater appreciation of the landscapes farmers provide, with 71% of people saying they feel fortunate to be able to access the British countryside a new survey has found.

More than 2,000 UK adults were interviewed by Savanta Comres on their post-pandemic habits, with more than half (53%) now more likely to seek out leisure and tourism in the UK countryside than travelling abroad.

With many turning to the countryside’s ‘green gym’ when traditional gyms were closed during lockdown, younger adults (aged 18-34) are now more likely to continue exercising outdoors than returning to indoor facilities.

Backed by farmers, rural organisations, environmental and consumer groups as well as politicians, celebrities and social media influencers, ‘#FarmingCAN’ shows what the UK agricultural sector is capable of when given the right tools and political frameworks.

It comes as a separate survey by the National Farmers’ Union (NFU) found visiting the British countryside has improved the physical and mental health of people living in towns and cities across Britain over the past year.

Of those, 84% agree their visits had made them appreciate the role farmers play creating our iconic rural landscapes, the Censuswide survey found.