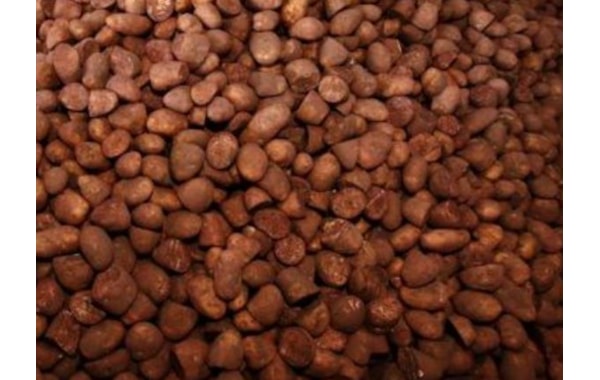 THE US potato industry must turn to a 2023 farm bill as an alternative avenue for swifter unloading of crop loads, after an exception to time limits for truck drivers failed to make it into an infrastructure bill, a report by Bloomberg Government reveals.

The House is slated to vote on the Senate-passed infrastructure bill in September, with pledges from Democratic leaders not to change it.

The Transportation Department regulates the number of hours a truck driver can operate, although exemptions exist for moving livestock and other agricultural commodities that are at risk of spoiling or dying due to delays.

CEO of the National Potato Council Kam Quarles told a Bloomberg reporter: "The current exemption applies to picking up cargo. When a driver reaches the 150-air-mile radius of a distribution facility, he’s exempted from having to shut his truck down—he can still drive to you and pick your load up.” This exception is critical to potato and other vegetable crops, he said.

The $550 billion bipartisan infrastructure package would expand the waiver to the back end of a delivery trip for livestock, applying the 150-mile radius exemption to the unloading of animals. But the back-end provision doesn’t apply to the specialty crop industry.

The window for additions to the Senate-passed infrastructure bill recently closed after House Democrats agreed to a final vote on the unchanged package by September 27th. That decision leaves the US potato industry, and other agriculture producers that are looking for relief, searching for other legislative options.

Kam said the NPC still backs the infrastructure bill, and is angling for the farm bill—where negotiations are set to begin soon—because the unloading exemption “is something that’s important to get right.”

“You don’t want a tired trucker heading on the road and having a big safety issue,” he said.

Large ports of entry, such as Los Angeles and New Orleans, can leave a driver sitting “in a stack of trucks for hours and hours doing nothing, waiting to unload,” he added. The back-end exemption for specialty crops would address that problem.

When the current farm law (Public Law 115-334) expires in 2023, the provision could be included in the next iteration, he said. Senate Agriculture, Nutrition, and Forestry Committee Chairwoman Debbie Stabenow (D-Mich.) and ranking member John Boozman (R-Ark.) have highlighted the next farm bill as a priority.

It’s possible the exemption could ride on another must-pass vehicle this year, such as a spending bill, Kam added, although that would require fast scrambling from lawmakers.

One point that might sway spending-averse members of Congress is that the exemption is “purely operational” and wouldn’t cost the federal government, he said.

The Transportation Department could make the decision separately through its regulatory authority, Quarles added. But a stamp of approval from Congress is often a good shield against any potential challenges.