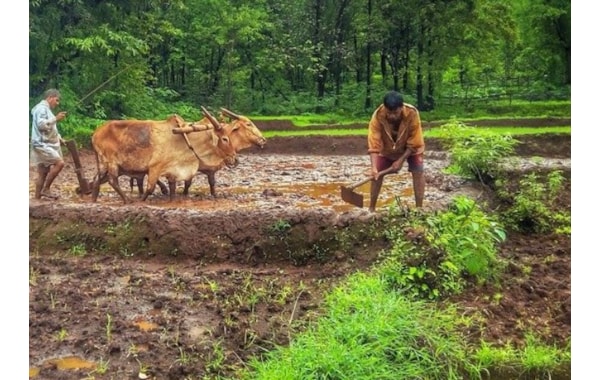 The ICAR-Central Coastal Agricultural Research Institute (CCARI), based in Goa, is to start conducting trials in growing potatoes and other crops that are not usually cultivated there.

The initiative has been taken by the new Director, Dr Parveen Kumar, who was previously with the ICAR-Central Potato Research Institute.

The initiative is part of the government’s ambitious project ‘Atmanirbhar Bharat - Swayampurna Goa' which aims to make the state self-sufficient.