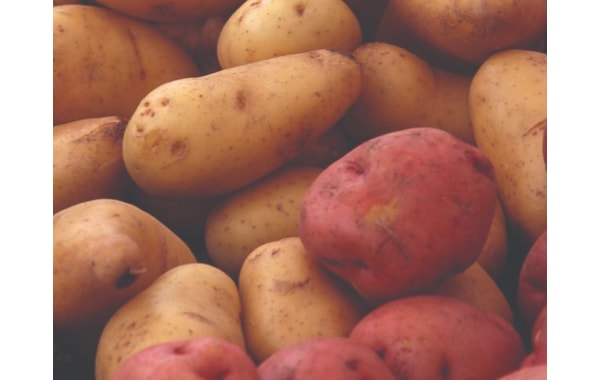 Pennsylvania has more potato chip manufacturers than any other state in the US. Robert Leiby, agronomist for Pennsylvania Co-Operative Potato Growers, has said those manufacturers rely on the state’s potato industry, which produces about 83,000 tons of potatoes each year, primarily white potatoes.

The team works closely with potato growers to identify commercial potato production and disease problems and conducts laboratory and field experiments designed to provide critical information to solve these problems. The researchers share their findings through Penn State Extension programs and a publicly available annual report.