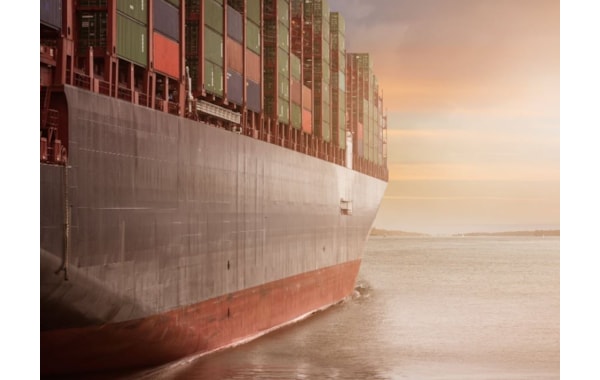 TO help with the current negotiations between the EU and the UK on the Northern Ireland Protocol, The Frozen Food Federation (FDF) is undertaking a survey on the impact to the movement of food and drink between the Great Britain and Northern Ireland.

The FDF membership is made up of a wide range of companies and trade associations, from large international food and drink manufacturers with long-established brands to small companies manufacturing organic products. Potato processing and preserving companies form a core part of this.

Data collected from the survey will help in the organisation's lobbying to the UK Government to make the processes for moving food and drink simpler between Great Britain and Northern Ireland.

A statement on the FDF's website said: "We are working with Government in their negotiations with the EU to make movements to Northern Ireland simpler. We are seeking input from companies who move products from Great Britain to Northern Ireland.

"We are keen to get further insight from businesses into impacts on the Northern Ireland Protocol and the impacts that the full application of EU customs and sanitary and phytosanitary (SPS) rules would have on trade between Great Britain and Northern Ireland. We are also keen to understand the impact this has already had on movements from Great Britain to the Republic of Ireland.

"This survey should take no longer than five minutes to complete."

The Irish Times recently reported that goods imports from Britain to the Republic have fallen by a third as a result of Brexit while Irish exports to Britain have increased by 26%.

The latest trade figures from the Central Statistics Office (CSO) figures reveal a significant Brexit impact on the Irish-British trade since the start of the year.

The largest decreases were in the imports of food, live animals, machinery and equipment.

The CSO said the challenges of complying with customs requirements contributed largely to this.