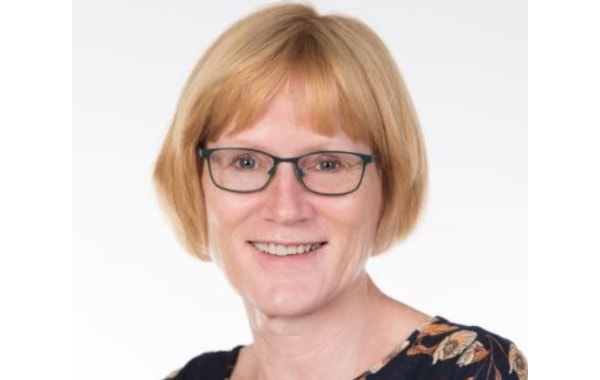 GENETICALLY modified plants, including potatoes and other vegetable and arable crops, are part of the solution to climate change and the threat to food production according to scientists at the University of the Free State in South Africa, who have spoken out against 'scaremongering' news articles.

Climate change means Africa’s food supply now largely depends on conventionally bred and genetically modified drought tolerant crops, they state, stressing that while popular myths state that GMOs are harmful to humans and can alter DNA when consumed, this is far from true.

What is not well understood is that when foreign genes, from bacteria or organisms other than plants, are incorporated into a crop for any type of improvement, a process is necessary to mediate the transfer of the gene of interest from the organism into the crop.

This mediation is not natural and can therefore not take place spontaneously. Therefore, when you consume GMOs, your DNA cannot be altered as there are no mediated process involved.

Because South Africa is predominantly semi-arid, and water availability is a major limiting factor to crop production, the country has become a leader in GMO-produced food, to ensure its ability to feed its growing population. The answer lies in genetically modified crops and breeding – wheat, maize and soybean production is already seeing remarkable crop improvements.

Biofortification is the process of genetically improving the nutritional value of crops. The most successful examples of biofortification are yellow or orange maize, cassava, sweet potato and bananas. These biofortified crops have increased carotenoids, or provitamin A, which is converted to vitamin A by the body.

Vitamin A deficiency is widely prevalent in Africa, causing blindness in severe cases. It is done through conventional breeding or transgenics. Other examples of biofortification are increased zinc and iron in crops, and improved fatty acid profiles. Biofortification is the only sustainable way to improve the nutritional status of especially poor communities, as the nutritional value is “built” into the crops, and is not lost, and no human intervention is necessary.

Prof Maryke Labuschagne (pictured), who holds the SARChI Chair in Disease Resistance and Quality in Field Crops at the UFS, said: “In my opinion GM is here to stay, and it will significantly contribute to food security in Africa in the future.”

The South African government has a stringent process before any GM crop is released. The advisory committee consists of a panel of scientists which evaluates all applications. There are various levels of release, such as trial release, where only trials are conducted under strictly controlled conditions; commodity release, where GMOs are used as food or feed, to commercial release for production. Potential GM varieties are tested for every possible kind of risk, and if a variety is released the public can be sure that there is no risk to humans or the environment from this variety, says Professor Labuschagne.