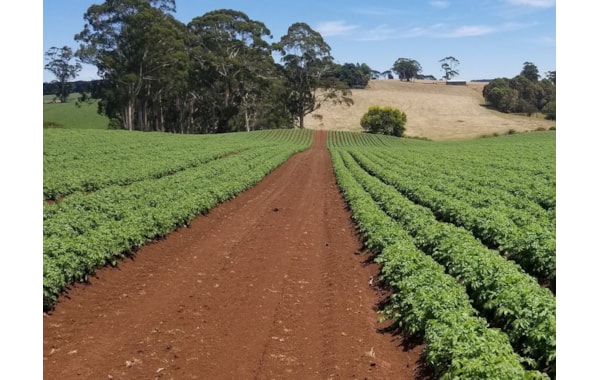 CORE parts of the UK's environmental farming scheme to replace EU subsidies are not yet in place ahead of its initial rollout and the National Audit Office (NAO) has warned that failure to deliver the first launch of the “environmental land management” (ELM) grants could reduce the number of farmers who participate and hit efforts to help nature and the climate.

Environmental law expert Richard Smith, a partner at Sandstone Law, says it is unsurprising that so few farmers have signed up for the new programme when its implementation has been so slow and key elements have yet to be published by Defra.

"A consequence of Brexit, this is the UK’s new domestic agricultural policy with a significant number of new regulatory arrangements to support it. It will bring in major changes, with a shift away from a traditional farming industry towards a framework for environmental management," he said.

"The government wants to introduce more stringent environmental protection requirements into the farming community, but there are concerns that this programme will affect smaller farmers the most and leave them exposed to obligations and costs that make their businesses unviable. This could leave UK agriculture in the hands of large agricultural corporations.

"Farming businesses operate on multi-year planning cycles, and so farmers have an understandable desire for predictability. The farming industry has been affected by Defra’s previous difficulties in introducing changes successfully and the scale of the change Defra is now taking on is much greater.

"If insufficient information and reassurance is not provided to the agricultural industry through the government’s implementation of the new system, and it is forced in too quickly, farmers will be unable to prepare in the way they need to.”

The programme will pay farmers to improve the environment on their land through the sustainable farming incentive, as well as funding larger local nature and landscape recovery schemes, through measures ranging from wildlife-friendly farming and tree planting to public access and soil health.  It is set to replace EU funding – mostly paid for the amount of land farmed and without which some two-fifths of farmers (38%) would have made a loss between 2017 and 2020 – that is being phased out from this year.

However, the NAO said the Environment Department (Defra) has yet to establish objectives for what the ELM scheme should achieve, or detailed delivery plans past March 2022, increasing the risk of its initial rollout of the replacement programme. It also warned that Defra has failed to regain trust from farmers over its management of past agricultural subsidy schemes to ensure high levels of participation in the ELM programme.

The sustainable farming incentive is being piloted with 1,000 farmers from October, with plans to launch some core elements of the incentive at scale in mid-2022. Only 2,178 farmers expressed an interest in the pilot, compared with expectations by Defra that between 5,000 and 10,000 of 44,000 eligible farmers would come forward, the NAO said. There have been delays informing farmers what actions they will be paid for, and how much, in the pilot and the scheme launching in 2022.

A report by the NAO said the introduction of the sustainable farming incentive in 2022 is a significant change to the overall ELM programme, as originally no new scheme was intended to replace lost EU subsidies until 2024. Designing it quickly has added to the risk, and, while reducing its scope to focus largely on how farmers manage the soil has helped, important risks remain, including around staff resources and a lack of detailed planning.
The launch of the incentive next year will be the first time that tens of thousands of farmers will experience the ELM scheme.

A failure to launch it successfully would cause Defra further reputational damage and reduce long-term participation in the programme and the environmental benefits it should deliver, the NAO warned.