'Case not yet proved' A REPORT published by the government’s Regulatory Policy Committee (RPC) has concluded that the UK Government has failed to make a convincing business case for the deregulation of genetically engineered (“precision bred”) organisms in the farming and food system.

The RPC is an independent body, sponsored by the Department for Business, Energy and Industrial Strategy (BEIS) whose role is to assess the quality of evidence and analysis used to inform regulatory proposals affecting the economy, businesses, civil society, charities and other non-government organisations.

As the Government prepared to conclude the Commons phase of the bill’s passage before the summer recess, the RPC claimed that it had failed to prove its case, stating that the government’s analysis of the full impact of deregulating genome-edited plants and animals is “weak”.

It went on to say the impact assessment had not adequately considered and discussed the full range of potential impacts arising from the creation of a new category of genetically-modified organisms, nor the full range of impacts uon small and medium businesses.

A more detailed assessment of the competition, innovation, consumer and environmental impacts is required, the report states, and there needs to be greater discussion of the impacts arising from removing labelling and traceability requirements.

Much of the evidence regarding risk discussed in the IA, is drawn from interested parties, or based on scientific trials, that do not replicate real-world conditions (including farmers' behaviour), it claims, stating that this, in turn, could impede research, development and evaluation of an important new technology.

A civil society Joint Statement on the Genetic Technologies (Precision Breeding) Bill, published earlier this month and raising concerns about the bill, continues to attract support.

Currently 32 diverse groups and individuals have thrown their weight behind the statement, which was organised by advocacy group Beyond GM.

Included in the list of signatories are Friends of the Earth, Wildlife and Countryside Link, the RSPCA, Compassion in World Farming, Green Christian, Slow Food, the Soil Association, Doves Farm and the Food Ethics Council.

It notes: “This bill represents a significant change in the law and has huge implications for farming, food, animal welfare, the environment, the UK's internal market and its trading relationships with key global markets. It is clear that, in its haste to deregulate, the Government has not adequately considered these implications.”

It concludes “We are concerned that too few MPs have grasped the full implications of the bill and that, as a result, it could pass into law without the full debate and major revisions it requires. We urge our parliamentarians to take steps to prevent this from happening.” 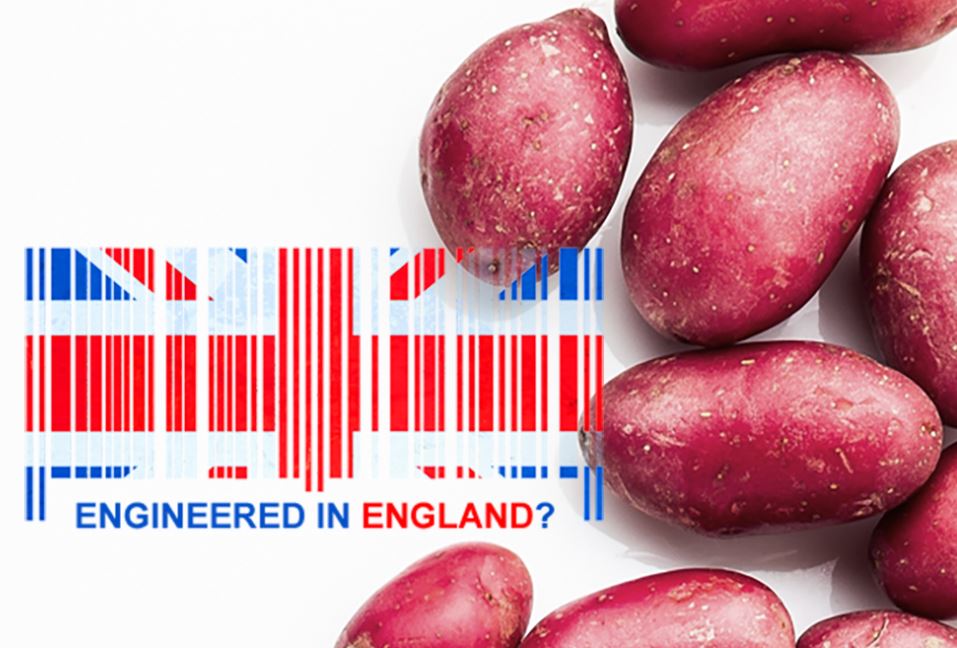 Beyond GM Director Pat Thomas comments: “Deregulation represents a substantial change in UK legislation and a substantial divergence from what UK citizens say they want. The case for wholesale deregulation has always been weak and the government must be held to account for the wild assumptions and blind guesswork it is using to justify this Bill. There is no solid evidence base for claiming that deregulation will benefit UK Plc and the removal of all requirements of traceability, including labelling, is an underhanded way to sneak these foods into our food system, and one that will irreparably damage public trust.”

She notes that 85% of all respondents to last year’s public consultation said they did not want gene-edited crops and foods to be deregulated in the UK.