RESULTS of last season’s Syngenta alternaria monitoring in potato crops has further reinforced the pattern of earliest infection from A. alternata, with A. solani typically coming into crops later in the season.

The monitoring is undertaken by independent and industry potato agronomists sampling suspected cases throughout the season, with laboratory analysis by NIAB specialists to determine the species of alternaria (early blight) present. 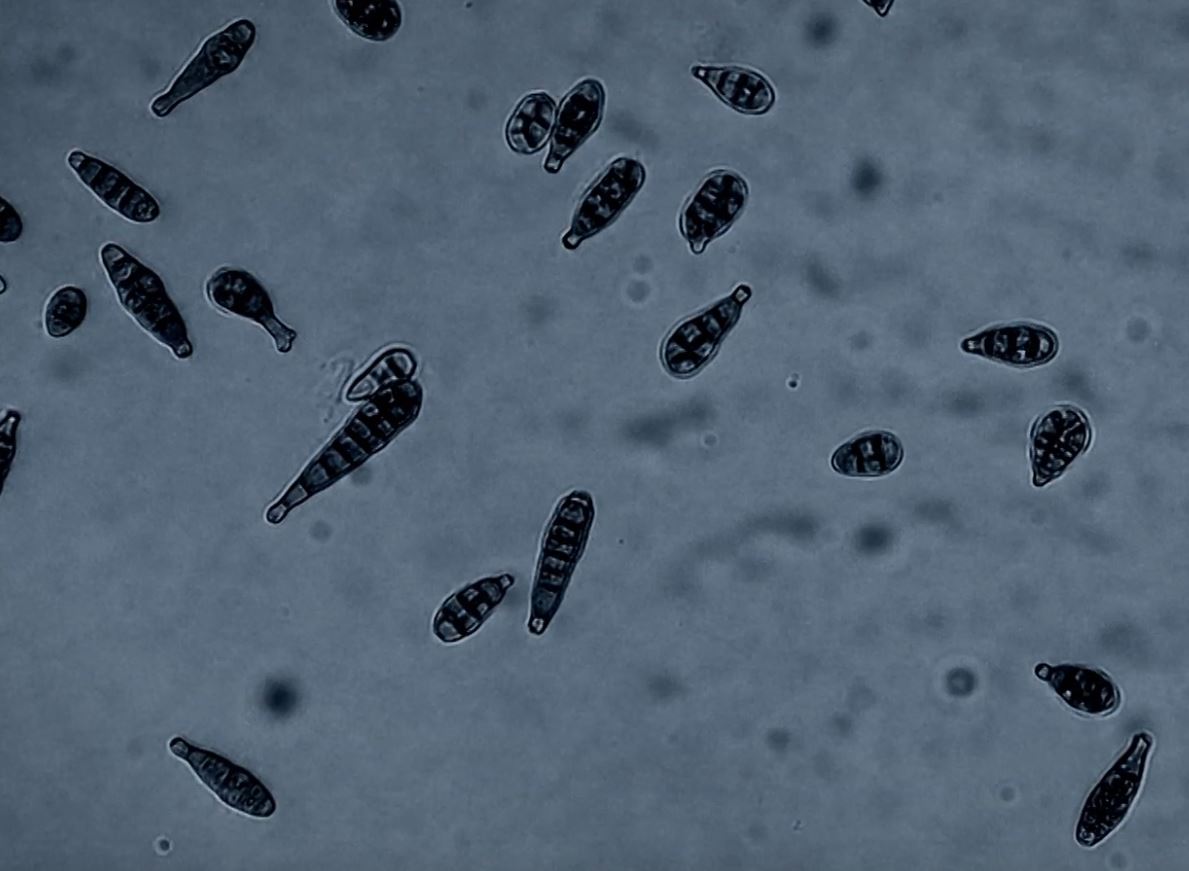 Whilst AHDB advice points to A. solani being the dominant early alternaria species, annual in-field monitoring has again shown it has been the A. alternata coming in first.

Syngenta Technical Manager, Michael Tait, said the information is particularly valuable to highlight the timing of onset for alternaria infections and in assessing agronomy options.

“Alternaria leaf spots can result in rapid loss of green leaf area. The control options have to be applied preventatively, which typically starts in early July,” he said.

Michael recommends that two sprays of Amphore Plus (difenoconazole + mandipropamid) can help manage the risk of early blight (Alternaria), whilst still maintaining a strong late blight programme. The product can readily be worked into the farms late blight spray plan.

Research has shown that difenoconazole is active on alternaria spores at an early stage. Using Amphore Plus can provide a higher rate of 150 g/ha of the active ingredient, compared to the maximum 125 g/ha permitted for straight difenoconazole that could be included in a mix. 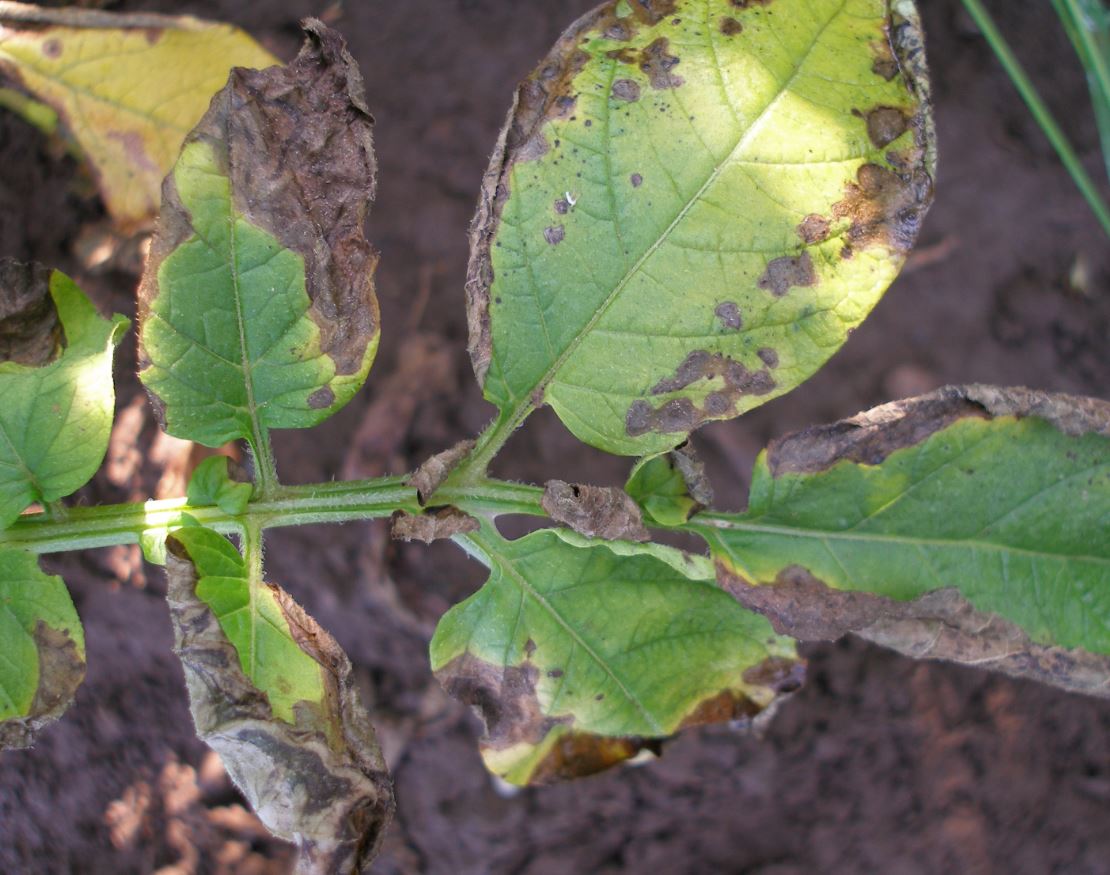 “This season’s weather conditions have also seen a very high risk of late blight developing,” Michael added. “It’s essential for growers and agronomists to maintain a high level of protection against infection. Amphore Plus also contains mandipropamid (as in Revus) that delivers more effective foliar blight control, compared to mancozeb that may have previously been considered to prevent alternaria.”

In 70% of instances, alternaria had been identified before the crop had reached 100 days after planting, where the planting date was known. “That could prove especially important, since early infections and leaf loss would tend to have the greatest implications for crop yield and tuber size,” Michael said.